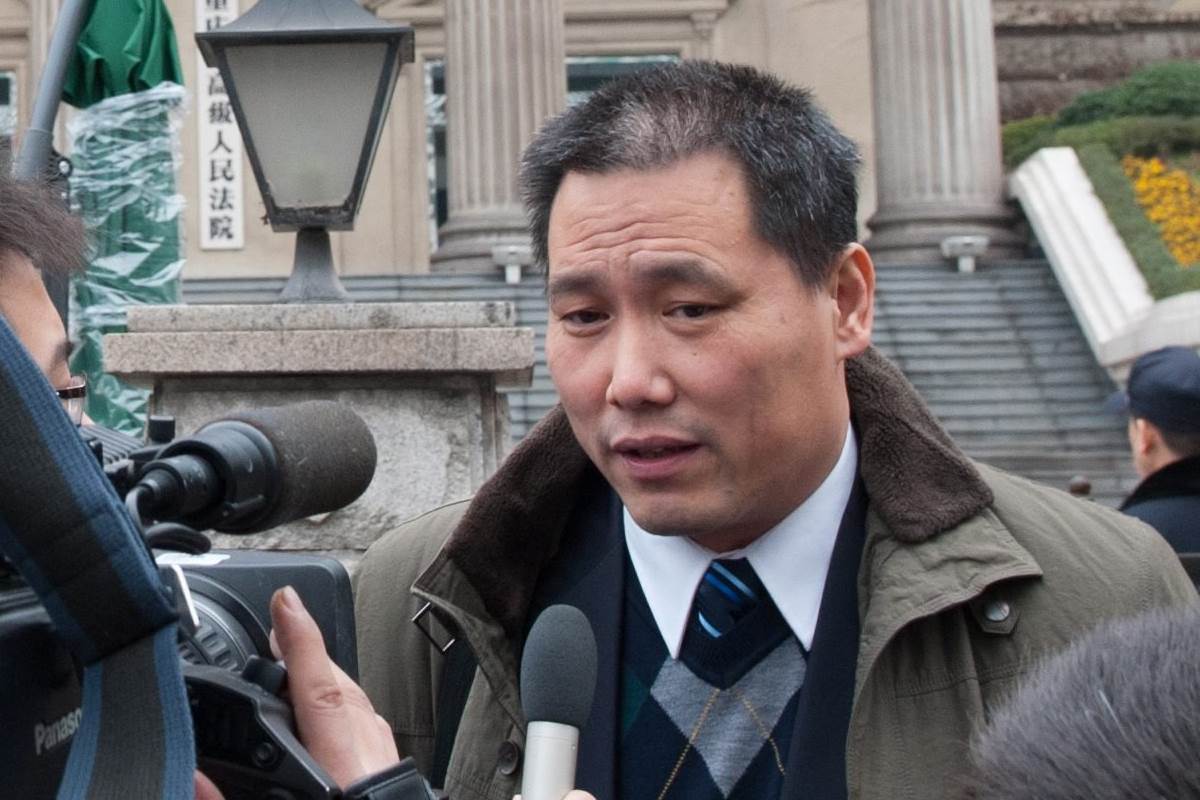 Seven activists who had been criminally detained after gathering outside a court in Beijing during the trial of prominent human rights lawyer Pu Zhiqiang have been released.

Activists Zhang Zhan, Wang Su’e, Qu Hongxia, Ran Chongbi, Li Meiqing, Wen Rengui and Sheng Lanfu were taken away by plain-clothes police officers on 14 December from outside Beijing No. 2 Intermediate People’s Court, where they had gathered with several hundred supporters of Pu Zhiqiang.

Pu Zhiqiang was standing trial for “inciting ethnic hatred” and “picking quarrels and provoking trouble”, primarily on the basis of seven social media posts in which he criticized the government. They were all detained in the Fengtai Detention Centre in Beijing on suspicion of “picking quarrels and provoking trouble”, a charge often used by the authorities to suppress freedom of expression, until their release on 21 January. Activist Li Meiqing was taken away from outside the court on 22 December, when Pu Zhiqiang received a three-year suspended sentence. She was released on 6 January.

According to eyewitnesses, people started being taken away by police even though the crowd was peaceful. Foreign diplomats and journalists were also involved in scuffles with police outside the trial, and were prevented from entering the court building.

Their detentions took place amid an unprecedented crackdown on human rights lawyers and their associates in China, with over 250 targeted, 15 having been formally arrested.