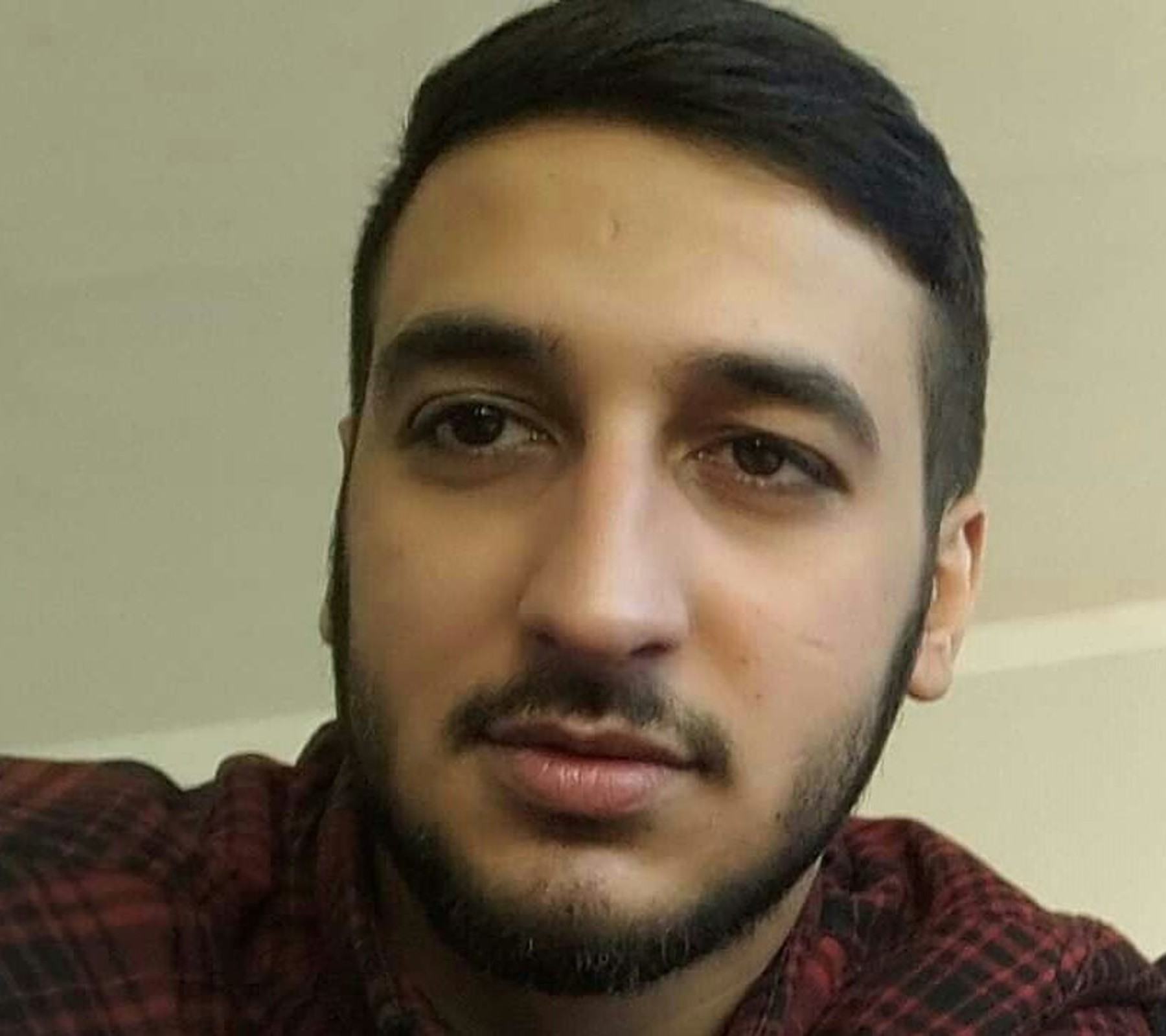 Activist released after being rearrested

Azerbaijani activist Bayram Mammadov was released on 29 April after having spent 30 days in administrative detention under trumped-up accusations.

Many thanks to all who took action and sent letters.

Azerbaijani activist Bayram Mammadov was released on 29 April after having been arbitrarily sentenced to 30 days of “administrative detention”. He was arrested on 30 March for purportedly resisting “lawful police orders”. Amnesty International believes the charges were trumped-up. On 2 April, during the appeal hearing when the decision was upheld, Bayram Mammadov claimed he had been ill-treated during detention. His family and friends could see he had bruises on his face. Prior to his “administrative detention”, Bayram Mammadov had been a prisoner of conscience released following a presidential pardon of 16 March after spending more than three years behind bars on fabricated charges.

Bayram Mammadov has not complained about further ill-treatment while in detention since Amnesty International issued the Urgent Action.

No new criminal or administrative charges were brought against him as the “administrative detention” neared its end. It has been a common practise in Azerbaijan to bring new administrative or criminal charges against activists perceived to be critical of government policy in detention in order to keep them behind bars for longer.

It is possible that international outcry on Bayram Mammadov’s rearrest, including Amnesty International’s Urgent Action, prevented further ill-treatment against him and possible extension of the detention.