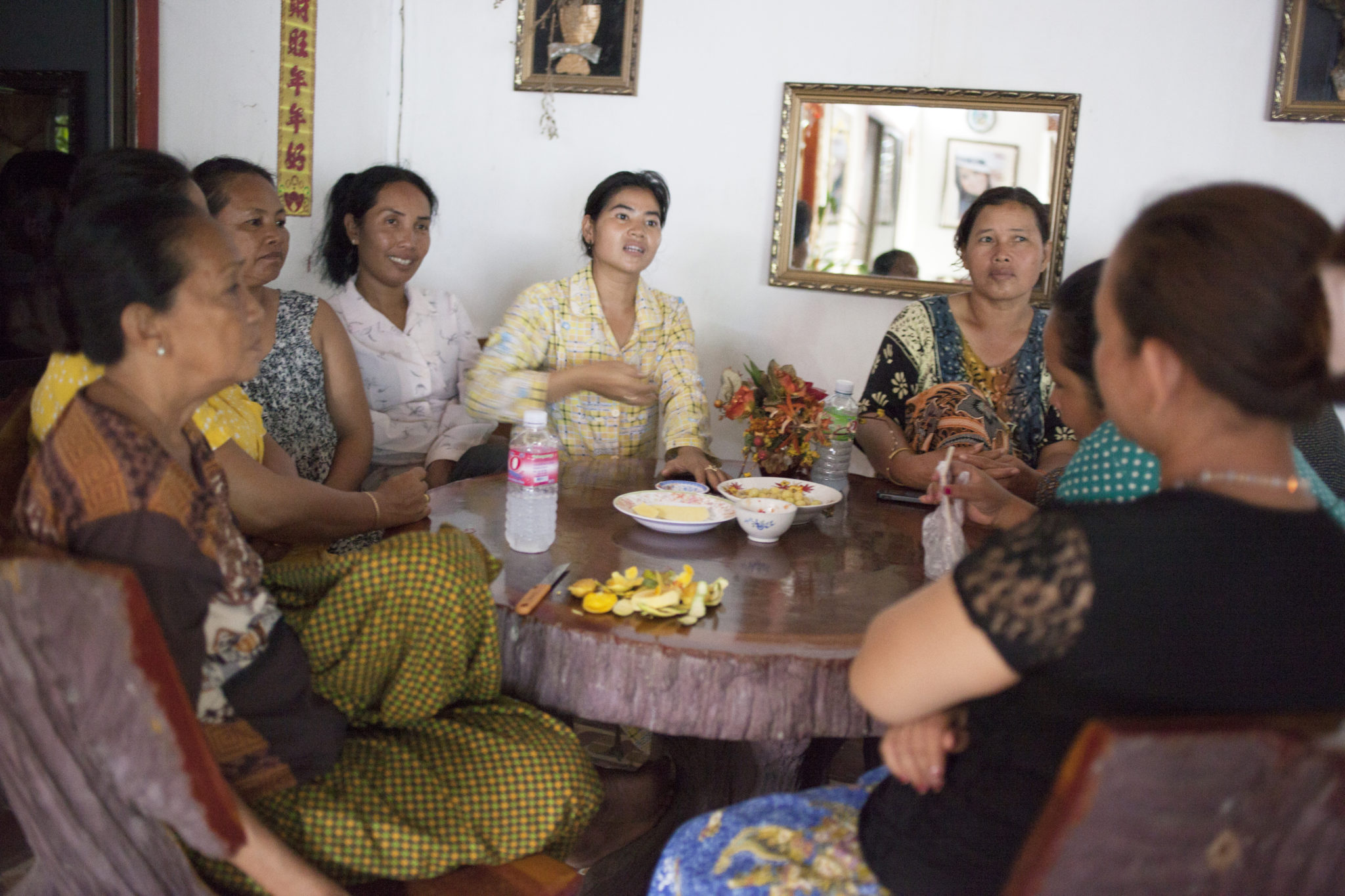 Buddhist monk and award-winning activist Venerable Loun Sovath is harassed, censored, and evicted by his own religious leaders when he becomes a key figure in the land-rights protests that led up to the “Cambodian Spring” beginning in 2013. Two fearless women human rights defenders Tep Vanny and Toul Srey Pov take charge and lead the growing protest in their community, repeatedly facing imprisonment and violence.

Tep Vanny is a symbol of peaceful activism in Cambodia and is currently in jail as a result of her brave determination to defend the rights of others. She is a housing rights activist and for almost 10 years has been defending her community in central Phnom Penh where thousands of families have been forcibly evicted from their homes.

Shot over six years, A Cambodian Spring is an intimate portrait of three people caught up in the chaotic and aggressive sweep of forced evictions and land grabbing in the name of “economic progress”. The film charts the complexities, both political and personal, of fighting for what you believe, asking the audience: how much would you be willing to sacrifice?

The documentary opens nationwide this week. Please see this link for all the screenings, times and locations. The documentary is open on general release in the following cinemas from Friday 4th May: IFI, Dublin IMC Dun Laoghaire, Dublin, Gate Cork; Eye Galway