Turkey: Defending human rights is not a crime

Human rights defenders like Taner Kiliç are being imprisoned in Turkey.

On 6 June 2017, our friend and colleague Taner Kılıç, a human rights lawyer and the Chair of Amnesty Turkey, was arrested. He has been in prison ever since. Taner is currently on trial, charged with “membership of an armed terrorist organisation”. If found guilty he faces up to 15 years in jail.

He has done nothing wrong. Taner is not a terrorist, Taner is a human rights defender and lawyer. Taner was one of the first lawyers in Turkey to advocate for the rights of refugees and has spent his working life trying to better the situation of refugees who have fled to Turkey.

Taner Kılıç was just doing his job, exposing human rights abuses in Turkey as Chair of Amnesty International in that country. But in June 2017, he was thrown into prison on the baseless accusation of being a member of an “armed terrorist organisation”.

All are on trial for “terrorism” related crimes – an absurd attempt to choke their human rights activism.
Taner is still in prison – and even though the Istanbul 10 have been released thanks to our campaigning, they are still at risk.

Taner and the Istanbul 10 are our friends and colleagues. They have dedicated their lives to peacefully protecting other people’s human rights in

Turkey and elsewhere. Painting them as criminals leaves everyone vulnerable to the government taking away their personal freedoms.

We won’t stop until they’re ALL free.

Join our call to free Taner and drop the charges against the Istanbul 10.

What is Taner alleged to have done?

Since the bloody coup attempt in the summer of 2016, which the Turkish authorities blame on Fethullah Gülen, a massive crackdown on real and perceived opponents of the government swept through Turkey. One of the most common allegations used against thousands of people like Taner is the downloading and use of a little known secure messaging app called ByLock. The authorities claim that Taner downloaded ByLock in 2014.

Taner denies these allegations, he’d never even heard of ByLock until after the coup attempt. Two independent forensic examinations of his phone reveal absolutely no trace of ByLock ever having been downloaded. No credible evidence has been presented by the prosecution.

He is also accused of having an account with a Gülen-linked bank, Bank Asya. Like hundreds of thousands of others in Turkey, Taner did have an account with Bank Asya. He used that account to make direct debit payments to pay fees for the school his daughter attended. 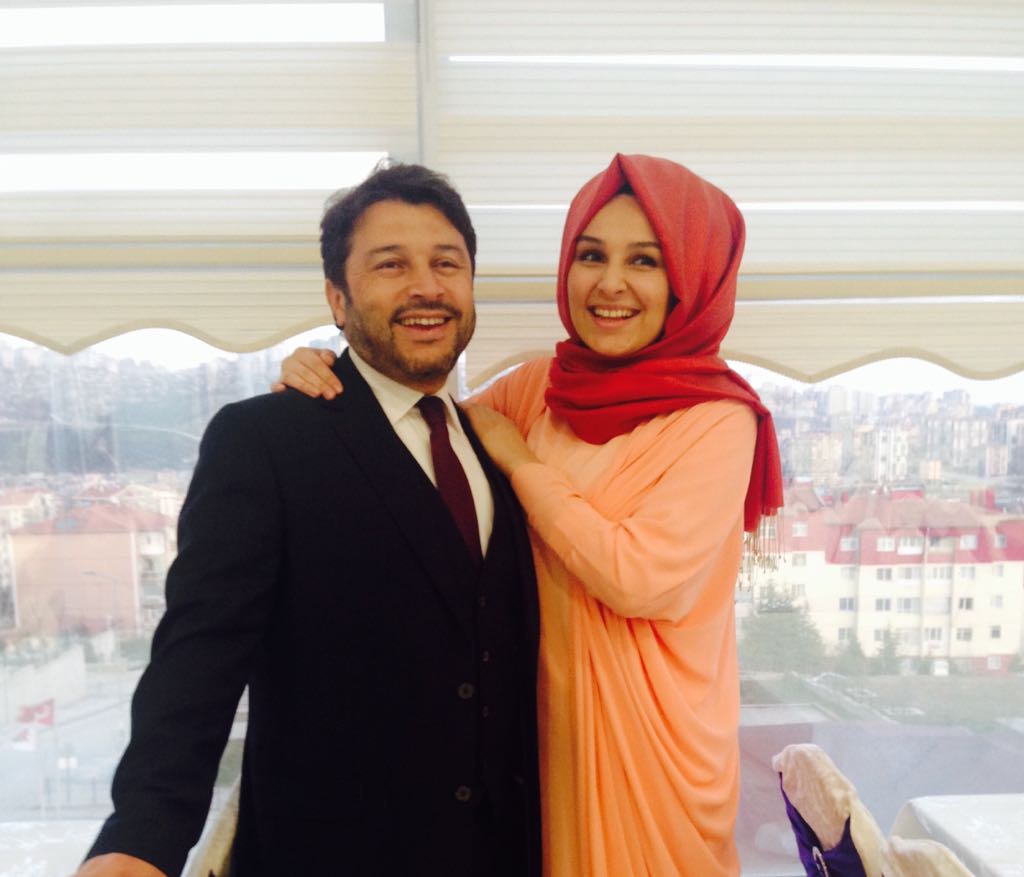 I have been deprived of my freedom, my loved ones, my human rights work. 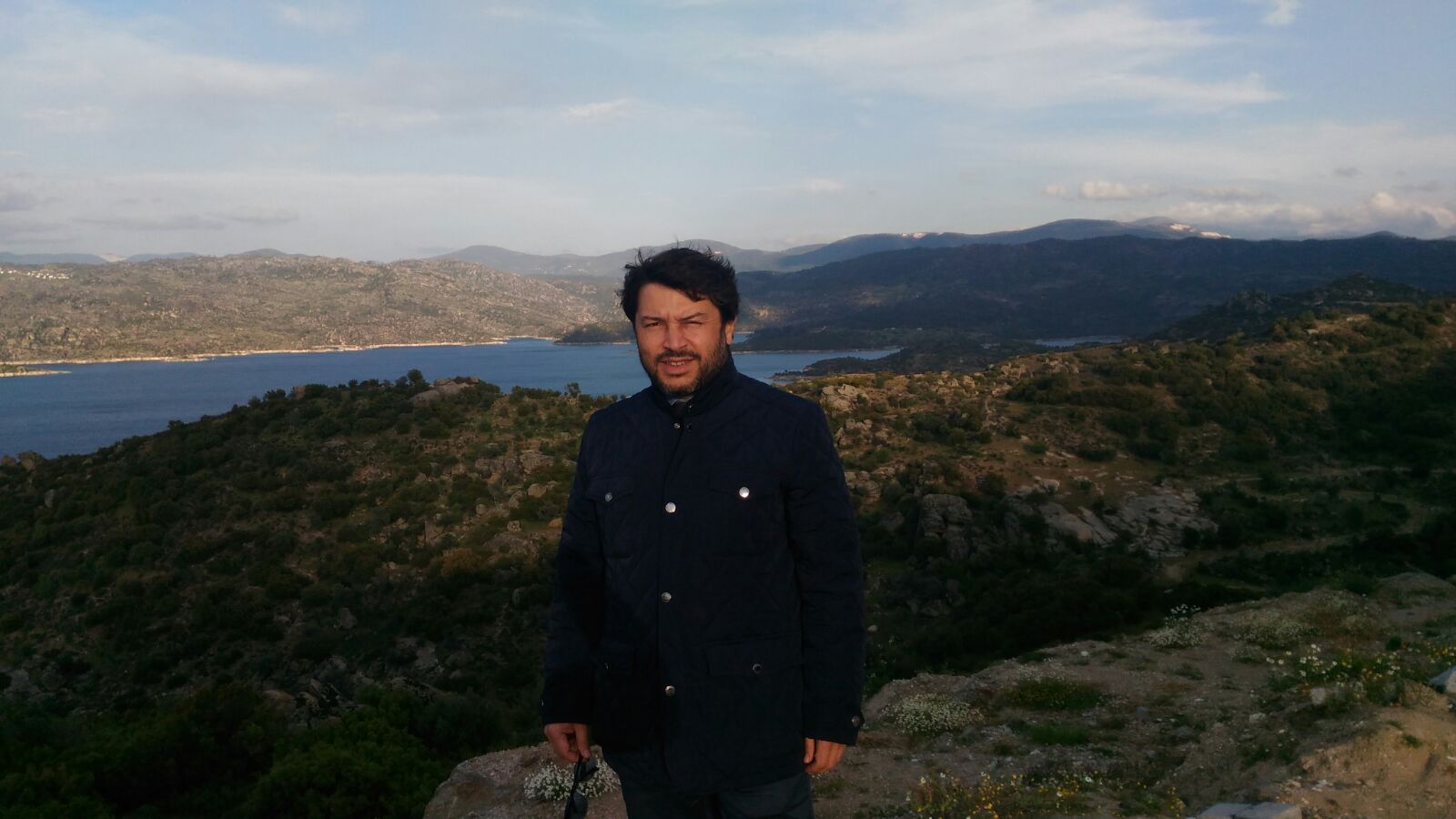 Why has Taner really been imprisoned?

Taner’s treatment is one of many recent attempts to silence critical voices in Turkey. Since the failed coup attempt of July 2016 there are ongoing criminal investigations against over 150,000 people.
In the last year, more than 180 media outlets have been shut down and an estimated 2,500 journalists and other media workers have lost their jobs. More than 120 journalists and media workers are imprisoned pending trial. 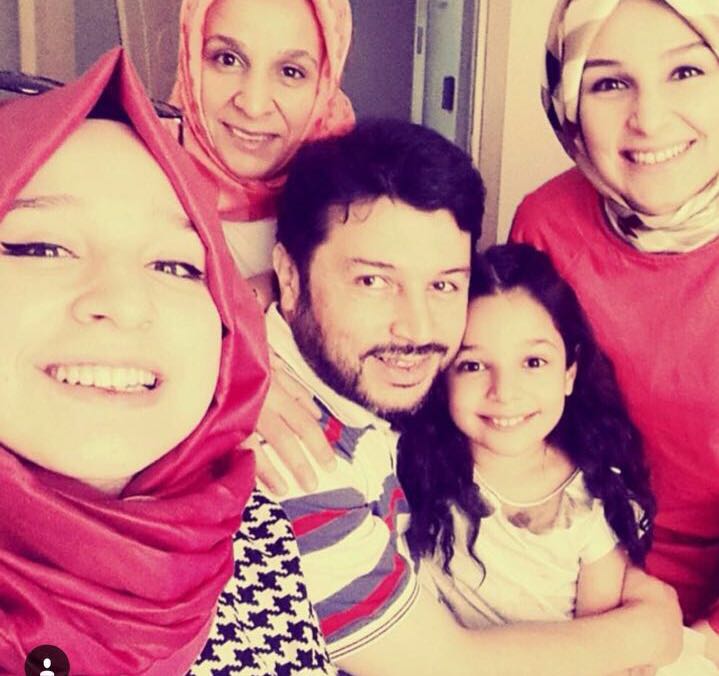 What can I do?

Write to Turkey and tell them to Free Rights Defenders

Write a letter of solidarity to Taner and the Istanbul 10

Join us outside the Turkish Embassy, 8 Raglan Road, Ballsbridge, Dublin 4 on the 31 January, on the day of the next trial at 3.30-4:00 as part of the Letter writing marathon Embassy tour

Taner, in the words of his family and friends

“Just knowing that there are people suffering or facing injustice makes Taner feel down. He regards other people’s problems as his own and has been working hard for years to do his best to help them.”
Hatice kiliç, Taner’s wife of 25 years

“For more than three decades I worked to help refugees in some of the world’s most difficult places. During that time I met thousands of dedicated people, but none so remarkable and committed as Taner Kilic, a human rights lawyer who I am proud to call my friend.”
Michel Gaudé, Former head of UNHCR in Turkey

“On my twelfth day of detention I became aware that my lawyer would be Taner Kilic and I was very relieved. Beyond being a great lawyer, and the Chair of Amnesty International in Turkey, for me Taner was an ally and a comrade on many struggles, since long ago… The news of his arrest is a sad confirmation that he never accepted compromises.” Gabriele Del Grande, Italian Journalist and author, who was imprisoned in Turkey 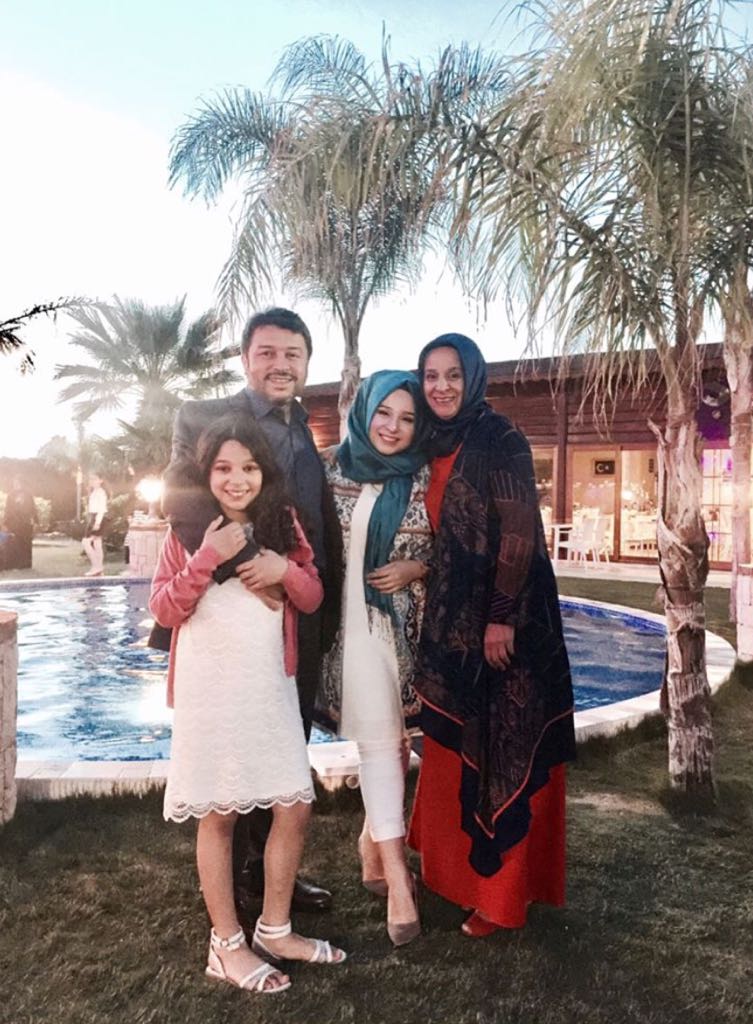