The Green Wave: Marching towards legal abortion in Argentina

Last year, hundreds of thousands of girls and women came together to urge Argentina’s lawmakers and legislators to decriminalise and ensure safe access to abortion. These women were part of a huge campaign. They came from different movements and organisations, including Amnesty International Argentina, united in their call for change.

Here, seven women who were part of the inspiring movement known as ‘the green wave’ – a colour now synonymous with the campaign for safe and legal abortion in Argentina – reveal why they’re not about to stop speaking out…

“We were a beautiful green tide, one that will keep moving forward”- Noelia Garone, 31, human rights defender and lawyer 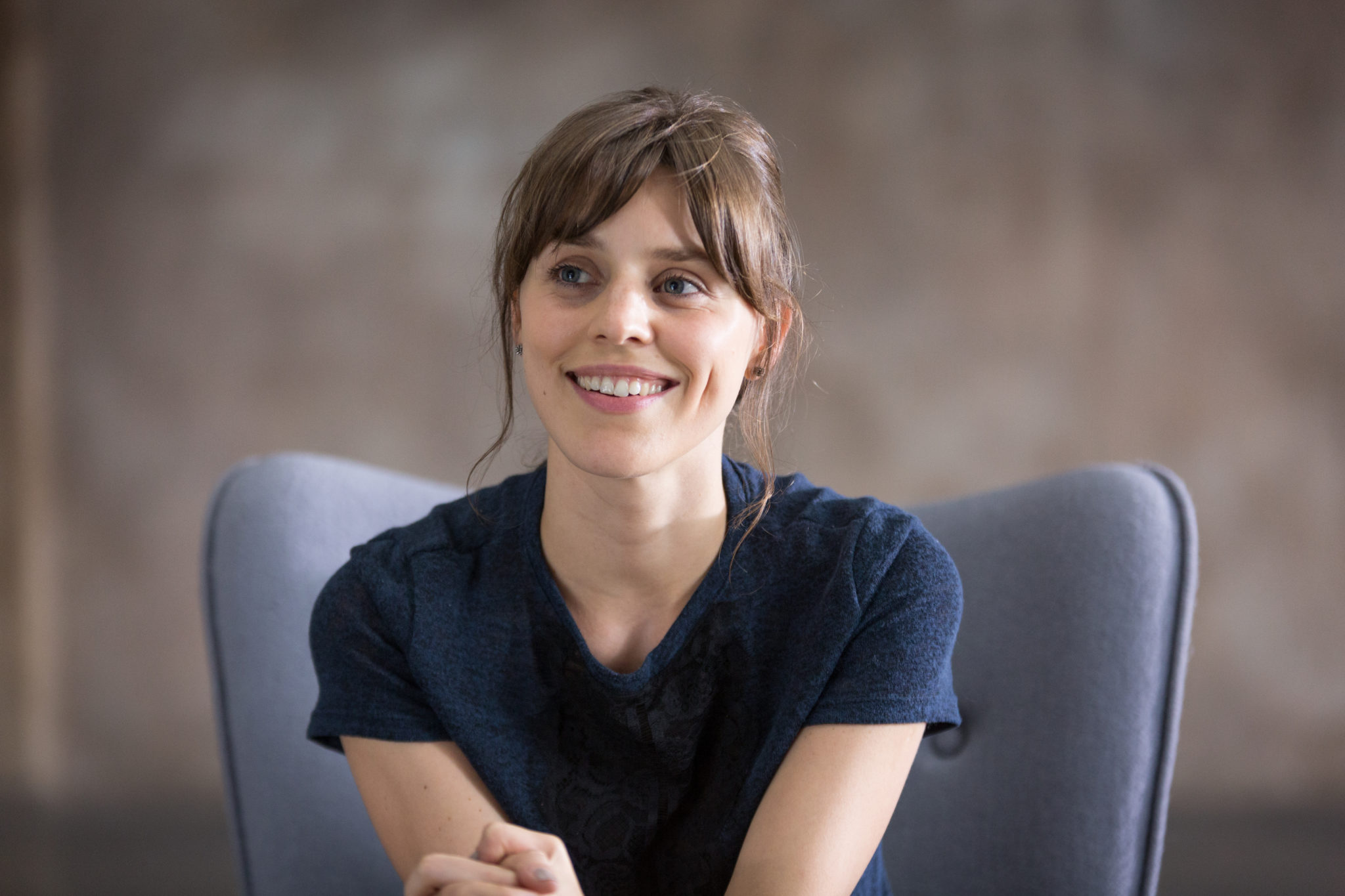 There was excitement in the air at the historic march on the Senate ahead of the abortion vote on 8 August 2018. Although the result wasn’t the one that thousands of women were hoping for, the truth is that it was a beautiful day of real connection. Even the last few tears we cried were not quite so sad, because there was this feeling that we were a beautiful green tide, one that will keep moving forward and will get abortion legalised. It’s going to happen, you just need the green tide by your side. 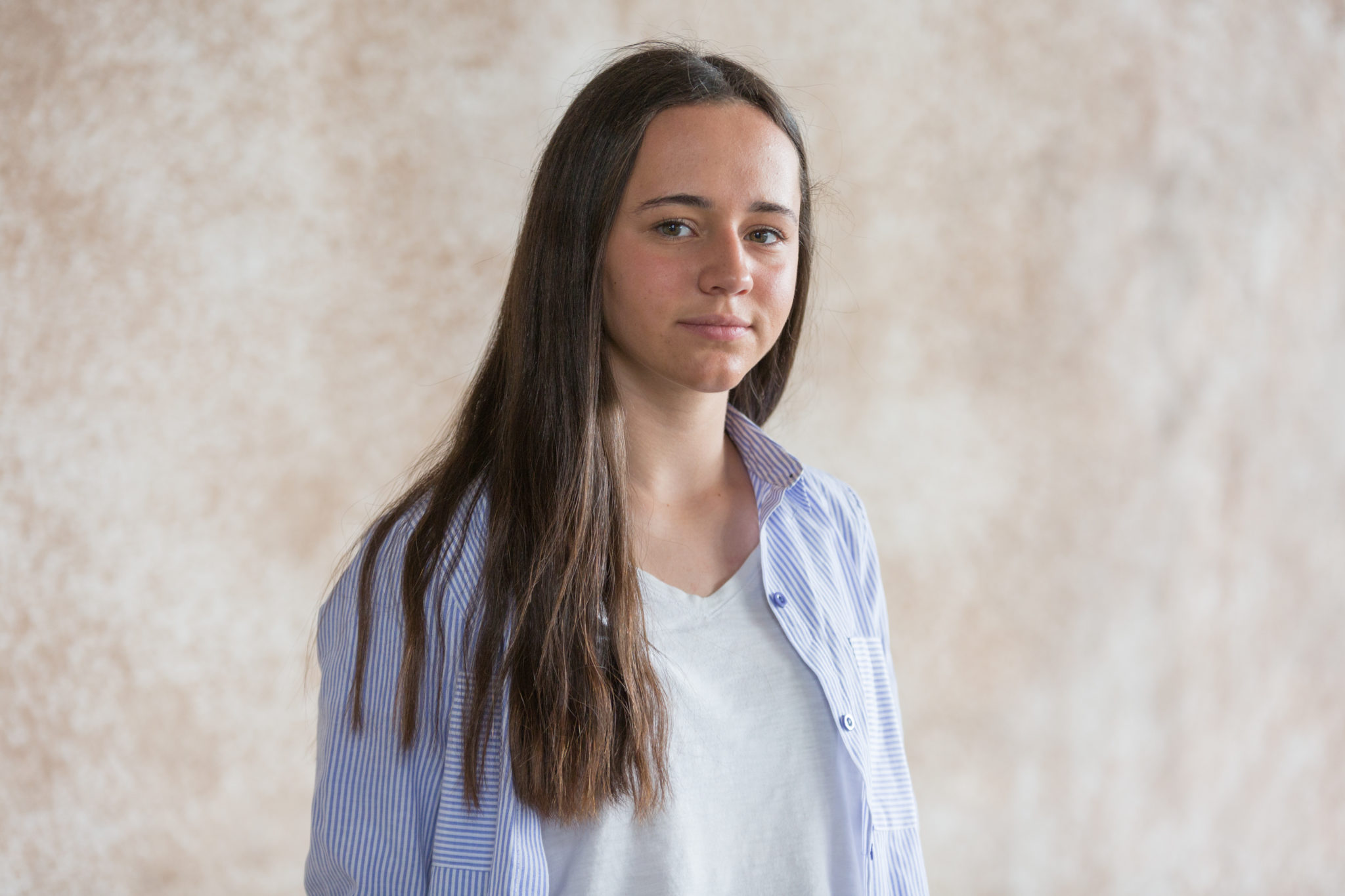 During the debate on the legalisation of abortion, I learned that battles are not only won by marching in the streets, but by talking to family, friends and classmates. You aren’t always going to meet people who agree with you. On 8 August 2018 – the day the debate took place in Argentina’s Senate – I went to the demonstrations outside the National Congress. It was amazing to be surrounded by so many people fighting for the same cause. If you want to improve your quality of life and the quality of life for all women, never stop questioning society or calling for change.

“This marks a turning point” – Mariana Romero, 54, doctor, women’s rights defender and researcher at Center for the Study of State and Society (CEDES) 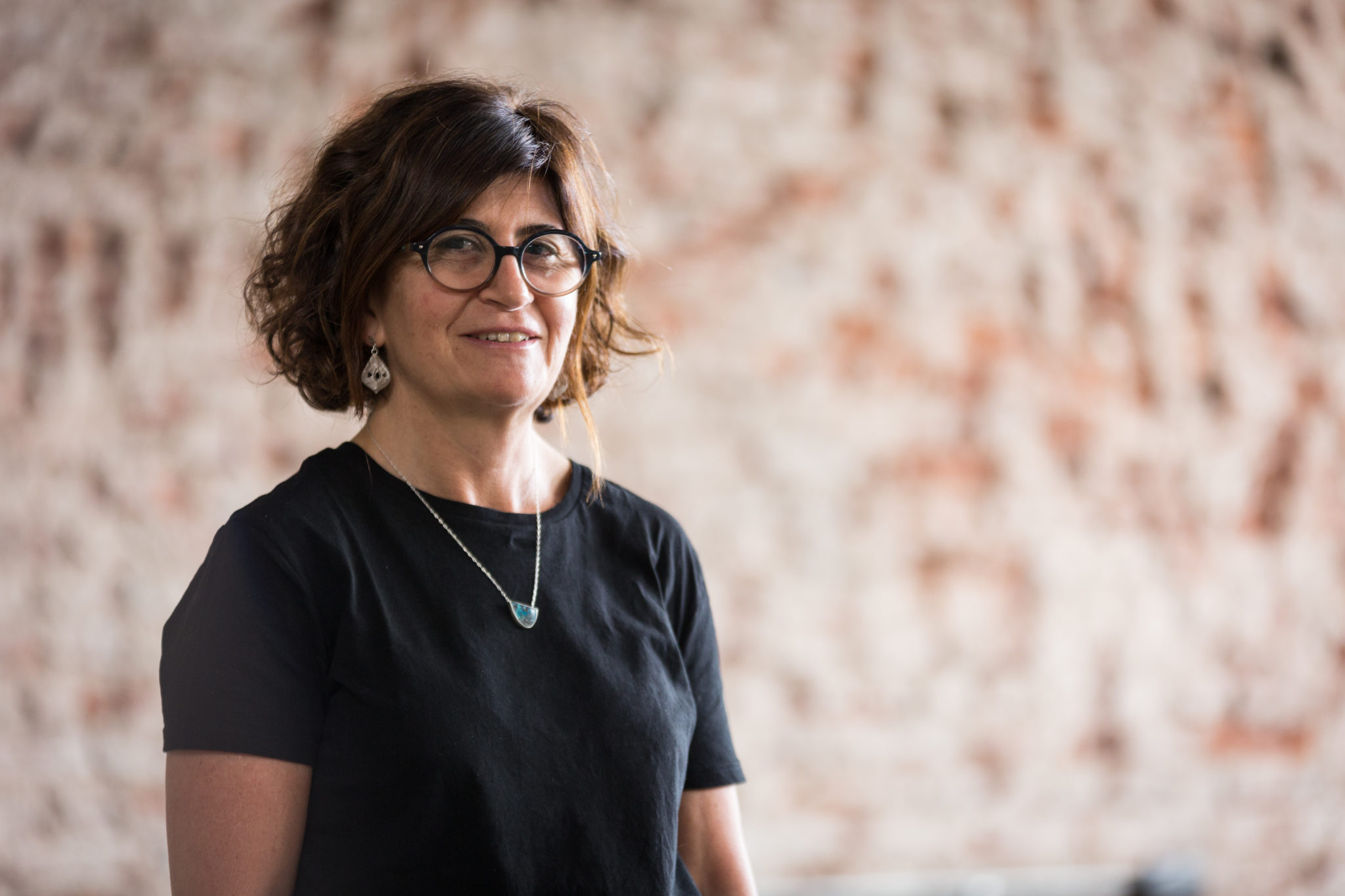 I went to the protests with my son, partly so that he could begin to see why I do what I do. There were other women there with their children too. Even though the protests were because of a terrible situation, we came together and were happy to see each other again and find ourselves in such a setting. The debate on the legalisation of abortion in Argentina marks a turning point. We haven’t untied our green bandanas from our backpacks or our handbags because we don’t believe that this fight is short-lived.

“The green bandana is a symbol”- Paula Maffía, 35, singer

This wasn’t a defeat. The law didn’t pass, but we fought and there will be other opportunities. Meanwhile, the green bandana has spread and become a symbol, a new badge of dissent. The demand for the legalisation of abortion is inescapable – there’s no going back. There’s no going back. I want to learn from younger generations because I think it’s crucial that we finally start listening to young people.

Being organised is what saves us. Feminism is the best thing that’s ever happened to me. It’s allowed me to see that this democracy we live in can’t be a democracy if we’re not represented, if our voices can’t be heard because we don’t hold any positions of power.

The debate on the legalisation of abortion made feminist topics more commonplace, something that you’d find men chatting about in a café, for instance, and that for me was something that had never happened before. Everyone, one and all, is welcome to join the feminist movement.

“The progress we’ve made can’t be undone” – Florencia Marolakis, 20, student and member of an Amnesty International Argentina youth group 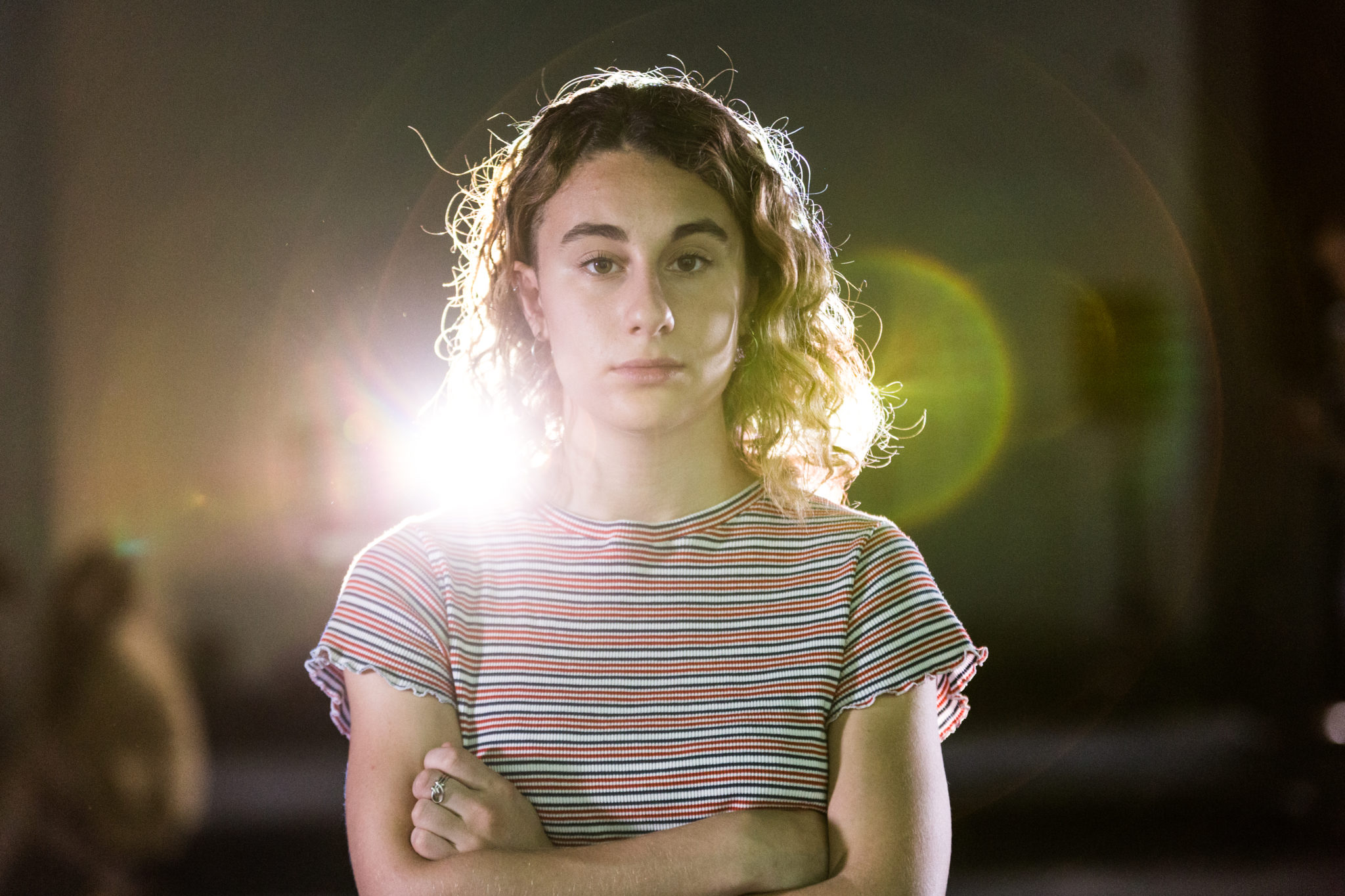 I have a younger brother. At home, he was always allowed to do things before I was, even though I was older. When I was nine, I was given a new bike as a present. I wanted to go out and ride it by myself, but my parents told me, “No, something could happen to you because you’re a girl.” I couldn’t understand why they’d said that. It made me angry, but over time I’ve come to realize it wasn’t their fault. They really were afraid. I’m definitely a feminist. An awareness of what feminism is and why it’s important is something I’ve started to see in the little things in day-to-day life, and it’s come out more in recent years thanks to the women’s movement. The progress we’ve made can’t be undone.

“I’ve never experienced anything like it” – Yaridbell Licón Rodríguez, 26, social media manager and journalist. Born in Venezuela and now living in Argentina.

I’m from Venezuela and over there no-one talks about abortion; it’s just not something you can sit and chat about. Suddenly I’m in a country full of incredible women who take to the streets to support each other and take a stand, totally united. The whole thing gives me goose bumps because I find it super-exciting that this kind of movement exists here. I want it to exist in my country too, which is why I’m telling you all this. That day for me was… I never imagined I’d feel what I felt at that moment.