Groups of families, including many young people and small children escaping violence, poverty and persecution in Central America, are not a new phenomenon.

For several years, people have fled Honduras, El Salvador, Guatemala and other countries to head north towards the USA.

Travelling as a group, many make the exhausting and dangerous journey through Mexico. Some travel with their children. Many have the aim of seeking protection as refugees in the USA or in Mexico.

However, the climate towards migrants and refugees has deteriorated sharply under the Trump administration, which has separated children from asylum-seeking parents, threatened to close the southern border to Central Americans and proposed paying the Mexican government millions of dollars to deport irregular migrants, among other hostile policies. 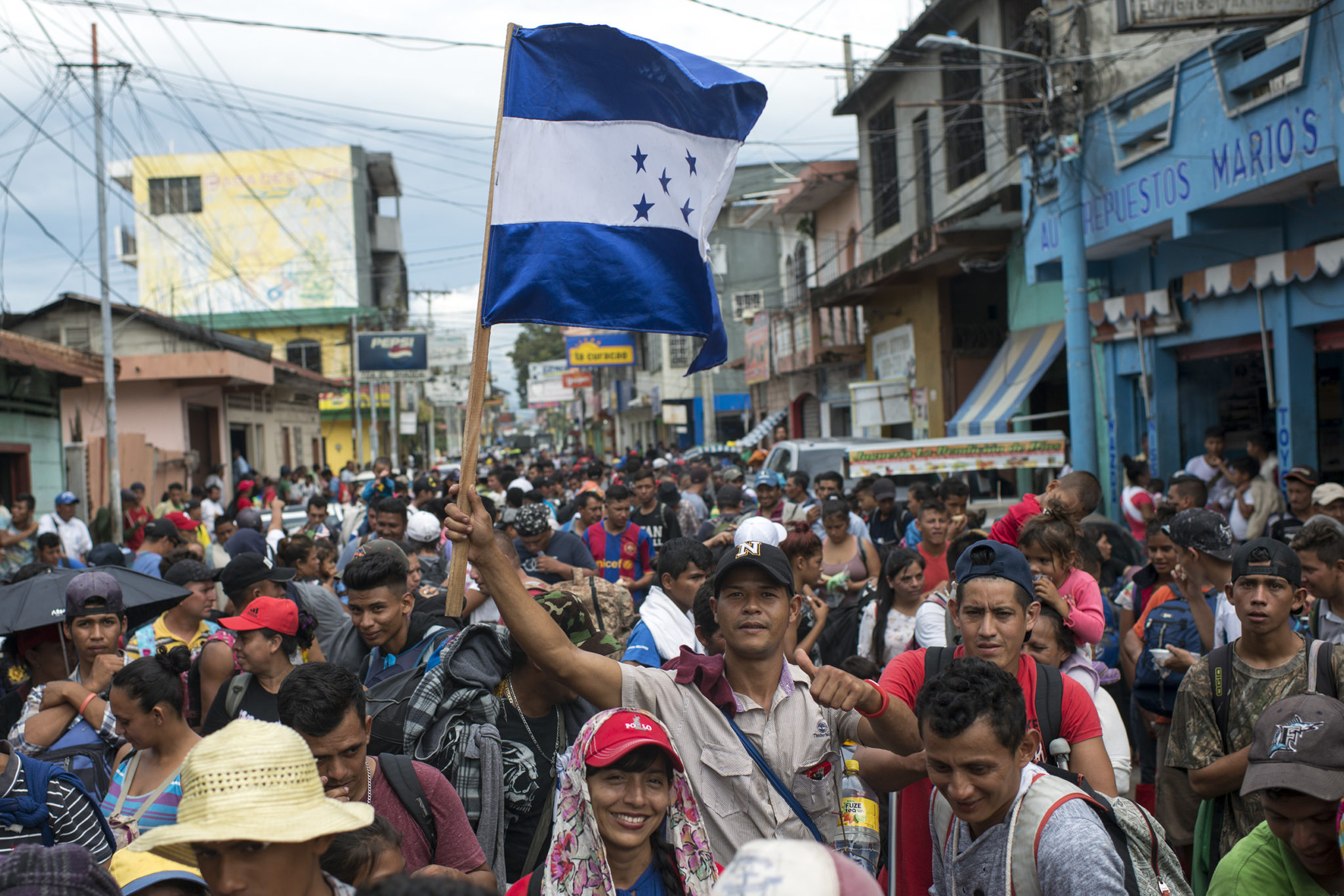 When did these recent movements of people begin?

The BBC reported that on 12 October 2018, around 160 people gathered at a bus terminal in the Honduran city of San Pedro Sula, ready to begin their long journey north; a journey they had been planning for more than a month.

By the time the group set off in the early hours of 13 October, more than 1,000 others had joined them. The group swelled in size and entered Mexico on 19 October. Many groups have followed them since then. 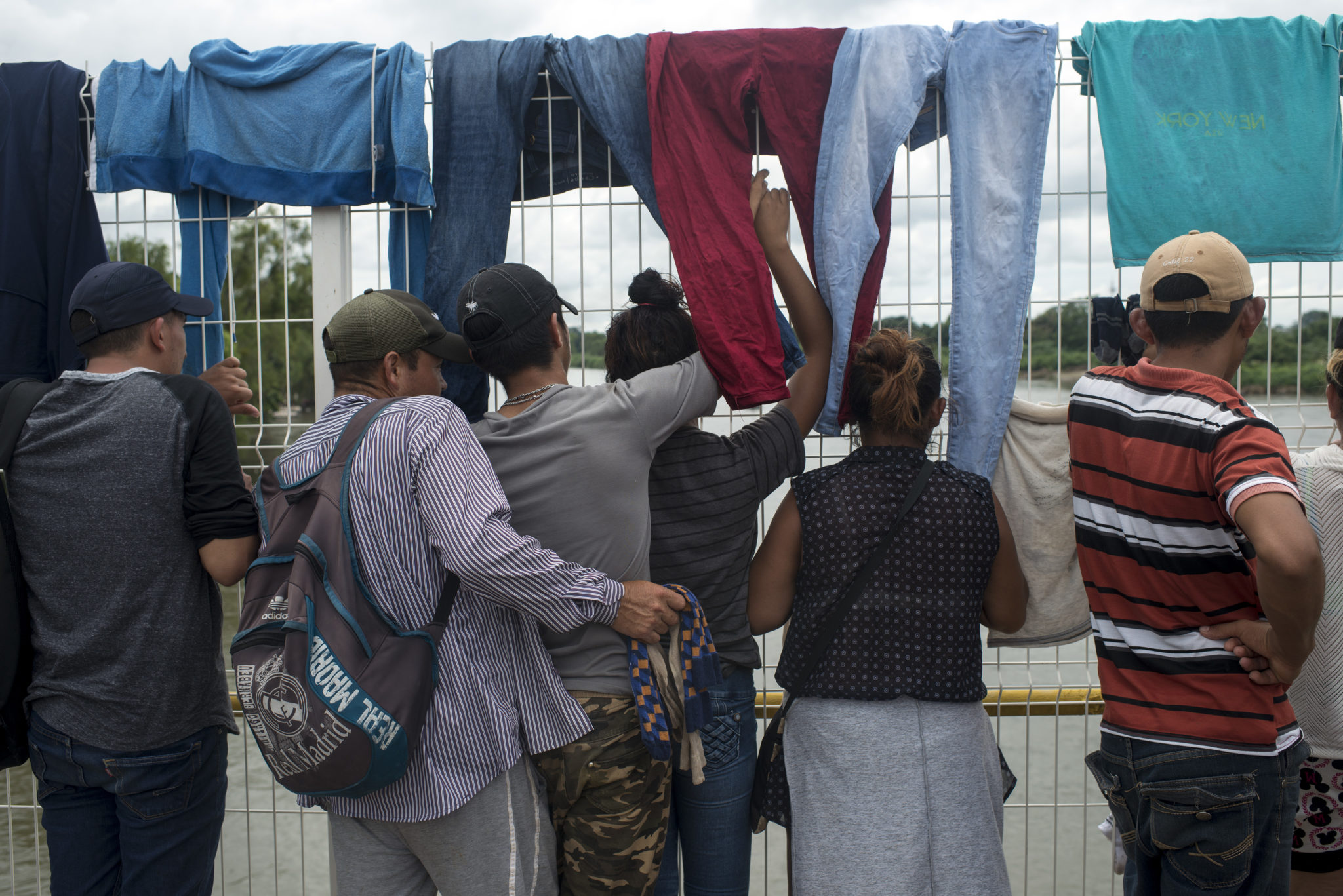 How big are these groups?

Estimates vary wildly, with some people returning home as others join the group or other new groups start the journey.

It’s difficult to calculate the total size of the various caravans currently moving north through Mexico. Amnesty International’s calculations as of 12 November, based on official statements, estimations from municipalities, international organizations and civil society, range from 8,000 to 10,000 people that comprise the total members of the caravans.

International organisations specialising in children’s rights have estimated that at least one in four members of the first caravan to enter Mexico were children.

Many migrants and refugees have opted to form caravans, rather than travel through Mexico alone, because they are frightened of being kidnapped by human traffickers, falling into the hands of organised crime and drug cartels, or suffering abuses from the police or military.

What has prompted people to embark on this arduous journey?

These caravans are made up of people who felt compelled to leave their homes and families for a number of reasons. Students, bakers, bus drivers, small-business owners, newspaper sellers, waitresses, parents with small babies – these are the people fleeing to find a safer place to live.

Many make the heart-breaking decision to leave instead of living in desperate fear of being the next victim of violence. Honduras, for example, has one of the highest murder rates in Latin America, and the world. Its murder rate is 800 percent higher than that of the United States.

Other people leave after facing death threats for refusing to pay extortion to violent criminal networks known as maras that control territory and resources in countries such as El Salvador and Honduras. It is particularly difficult to escape the grip of maras in these small countries, which are each roughly the size of the states of New Jersey and of Arizona, respectively.

A lack of protection from their governments, poverty and precarious living conditions are other factors driving people from their homes. 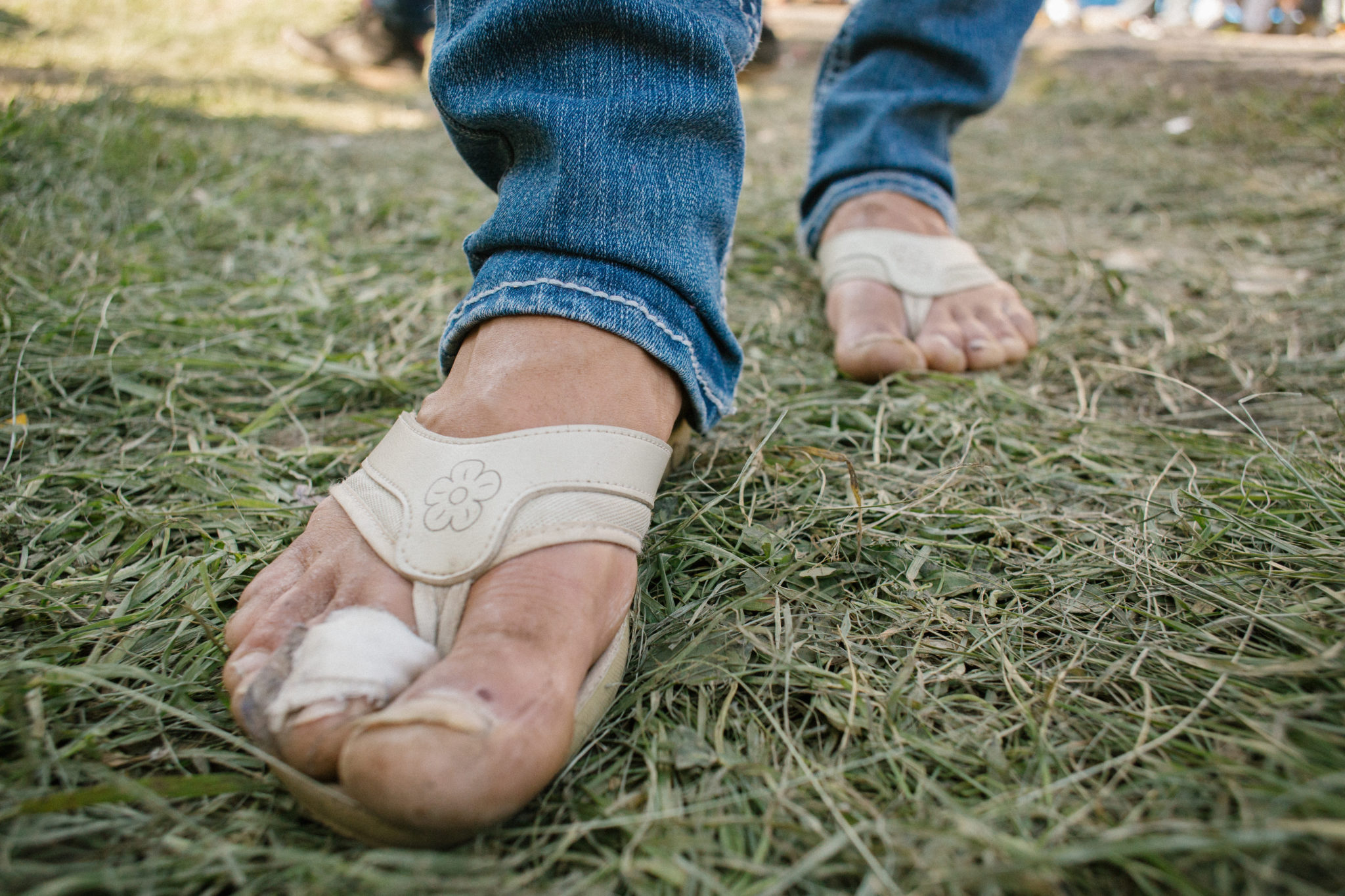 What are conditions like for the people making the journey?

Whether travelling on foot, boarding a bus or hitching a lift in a truck, Central Americans face a gruelling journey of several weeks, spanning hundreds of miles, to reach the USA.

In the scramble to get moving, there have been several reported deaths of people slipping from vehicles they had boarded and being run over. At various times, they have also faced tear gas from security forces and the threat of deportation by regional governments. Some have been returned to their countries against their will, often in violation of international law.

Sunburn, dehydration, a lack of clean water and sanitation are constant risks. At a sports stadium in Mexico City, which has provided a staging post for thousands of people, many have sought treatment for blistered feet, respiratory infections, diarrhoea and other ailments.

The difficult conditions have moved inspiring action from some of the poorest communities in Mexico to open their doors to the migrants and refugees, offering shelter, medical treatment and donations. In Mexico City, hundreds of city employees and volunteers have distributed food, water, diapers and other basics to them. 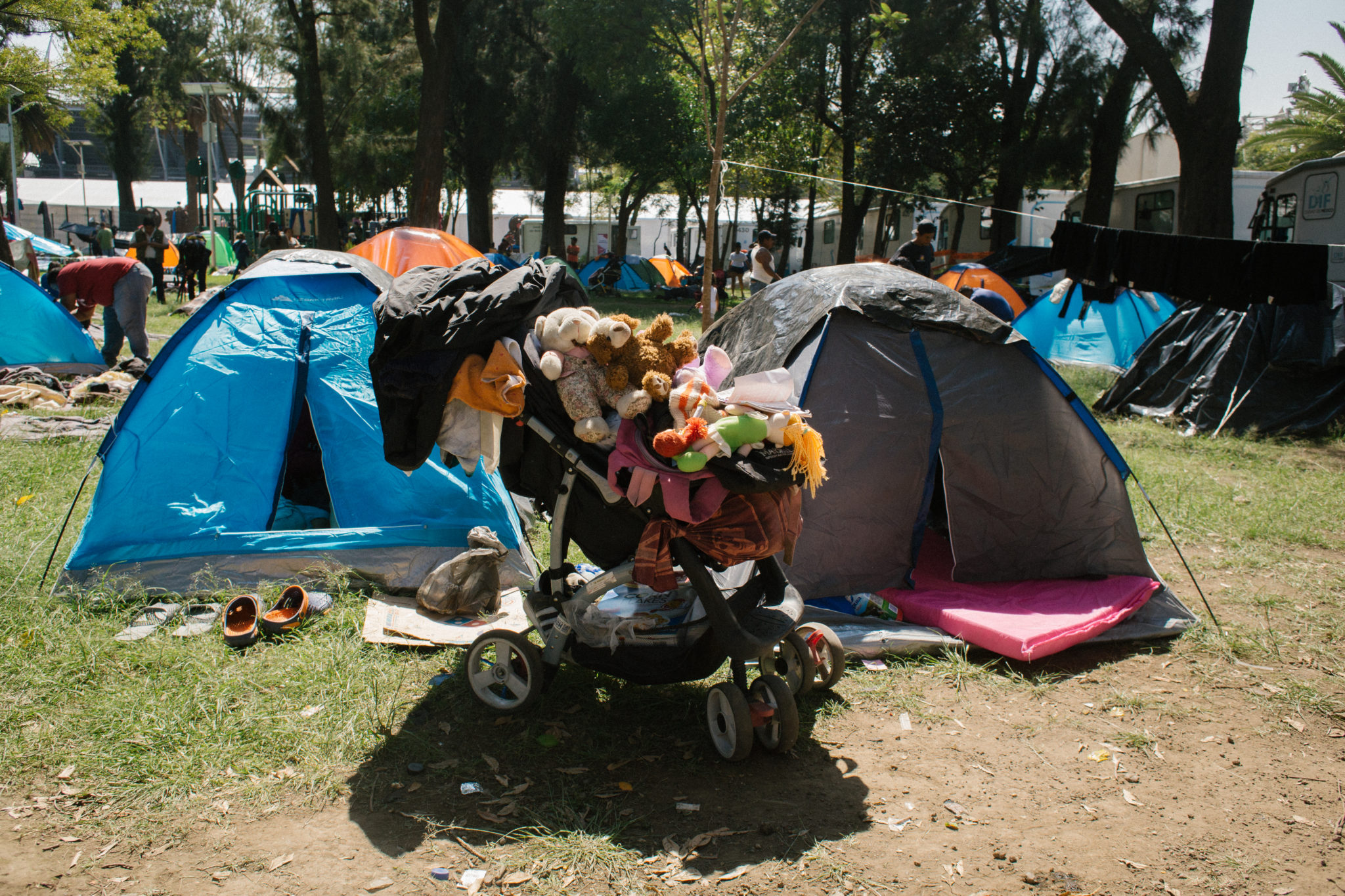 What are the US government’s asylum obligations under international law?

Since his election in 2016, President Trump has regularly demonized asylum seekers as ‘criminals’ or accused them of taking advantage of “loopholes” in the immigration system when referring to the asylum process and threatened a series of hostile measures to “stop them”, including building a wall along the USA’s 2,000-mile border with Mexico.

Yet in reality, the administration has sought to dismantle the US asylum system through policies and practices that include mass illegal pushbacks of asylum-seekers at the US-Mexico border; illegally breaking up thousands of families by separating children from their parents; limiting where and when individuals can apply for asylum and by increasingly relying on the use of arbitrary and indefinite detention of people seeking protection.

All of this is in violation of international law.

Under international law, anyone who arrives on US soil or seeks to enter US territory to claim asylum must be allowed to do so and have their case heard by the authorities. The USA cannot ban asylum seekers from certain countries, and it cannot return individuals to countries where their lives or safety may be at risk.

The US authorities must end their hostile treatment of migrants, refugees and asylum-seekers and stop viewing those in the caravans as a threat. It is a movement of people and families who, to the last man, woman and child, deserve safety.