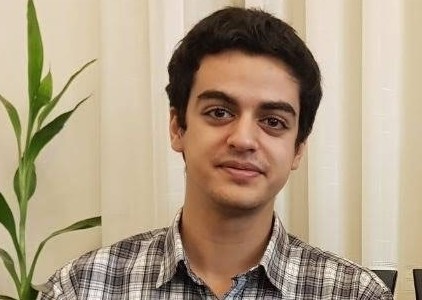 Ali Younesi and Amirhossein Moradi were subjected to torture and other ill-treatment, by inflicting severe pain and suffering on the two students for the purpose of extracting “confessions”.

For the first 60 days, they were held in solitary confinement in small windowless rooms with bright lights on 24 hours a day, which left them without a sense of day and night and caused them severe distress and pain.

During their detention agents limited their access to fresh air and natural light to 20 minutes twice per week and denied them face to face visits with their families. Ali Younesi revealed to his family that he had been denied adequate healthcare for serious injuries sustained to his left eye during beatings upon his arrest by Ministry of Intelligence agents; he has not been examined by an eye doctor during his detention. Amirhossein Moradi also reported being harshly beaten during his arrest.

On 25 April 2022, a Revolutionary Court in Iran sentenced university students Ali Younesi and Amirhossein Moradi to 16 years in prison on spurious national security charges after a grossly unfair trial. Their convictions were based on “confessions” which both men retracted in court and said were obtained under torture and other ill-treatment.

They had joined protests in 2020 after the authorities admitted that the Revolutionary Guards fired missiles at a Ukrainian passenger plane in Iranian air space, killing all 176 people on board, with protests quickly expanding to include anti-establishment slogans and demands for transformation of the country’s political system.

They are prisoners of conscience targeted for exercising their right to peaceful assembly and their families’ real or perceived links to opposition groups.