This is how human rights activism changes lives

It’s been a big year for human rights wins so far and we’re only in July! Here are just some of the epic achievements you’ve made happen this year… 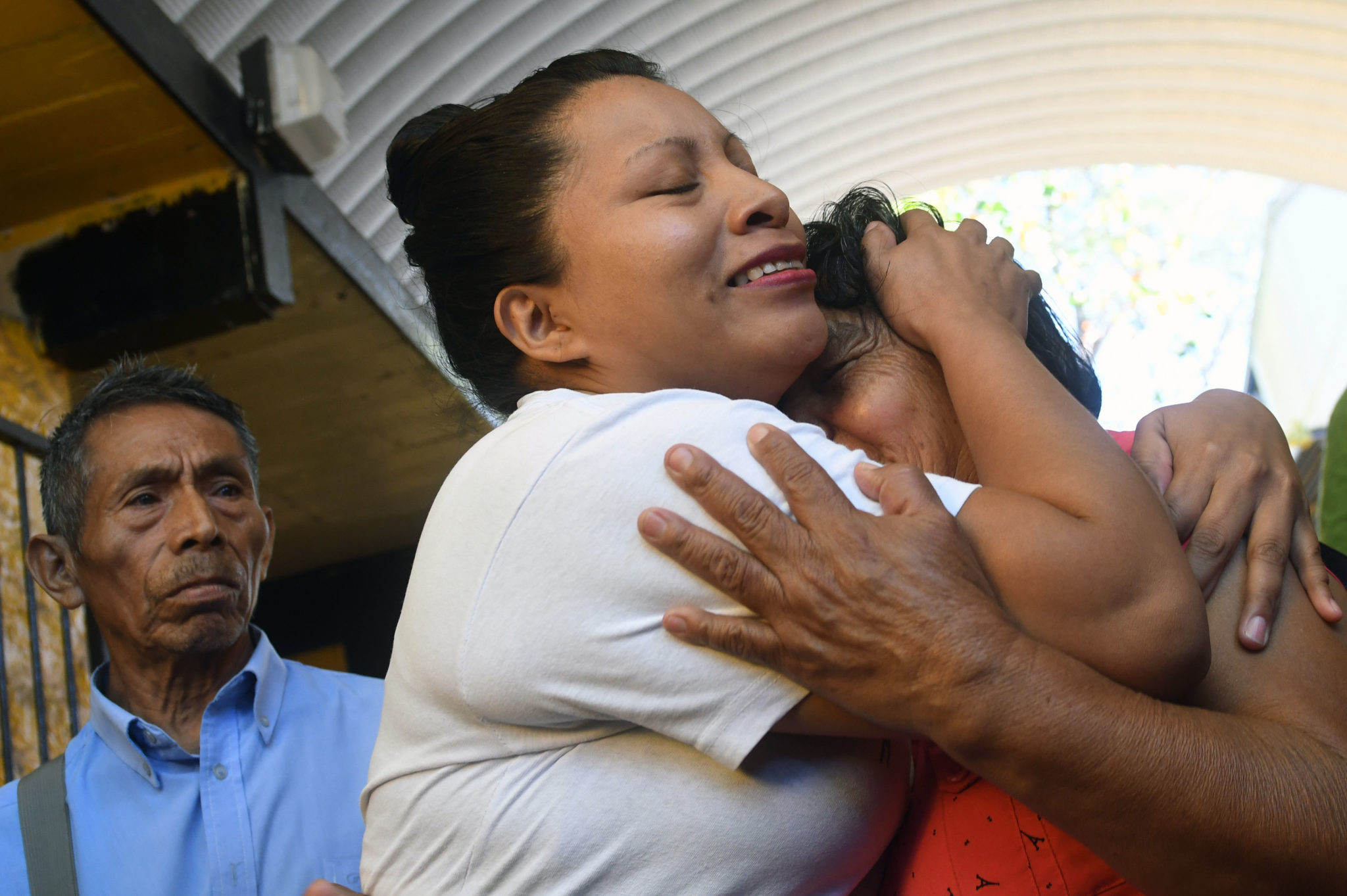 Teodora hugs her mother after her release. Photo: AFP/Getty Images

In February, Teodora del Carmen Vasquez was finally freed from jail in El Salvador, when a court reduced her outrageous 30-year sentence. She had already spent a decade behind bars after having a stillbirth, which led to her being accused and convicted for having an abortion, which is illegal in El Salvador. From petitions to protests, we had been campaigning for Teodora to be freed since 2015 – Amnesty Norway even took over the airwaves to broadcast a distress signal to raise awareness of Teodora’s case. Amnesty International continues to campaign for decriminalization of abortion in El Salvador.

In Mexico, Sergio Sánchez was released from prison after spending almost eight years jailed for murder based on false and inconsistent evidence and following his conviction in a flawed trial. His lawyers believe that the work of Amnesty supporters, who participated in marches and demonstrations, was fundamental to achieving his release.

We had some rare good news from Myanmar in April, when numerous prisoners of conscience were among 8,000 people released in a prisoner amnesty announced by the new President Win Myint. We had been campaigning for the release of Kachin pastors Dumdaw Nawng Lat and Langjaw Gam Sengand Lahpai Gam, who were among those released. 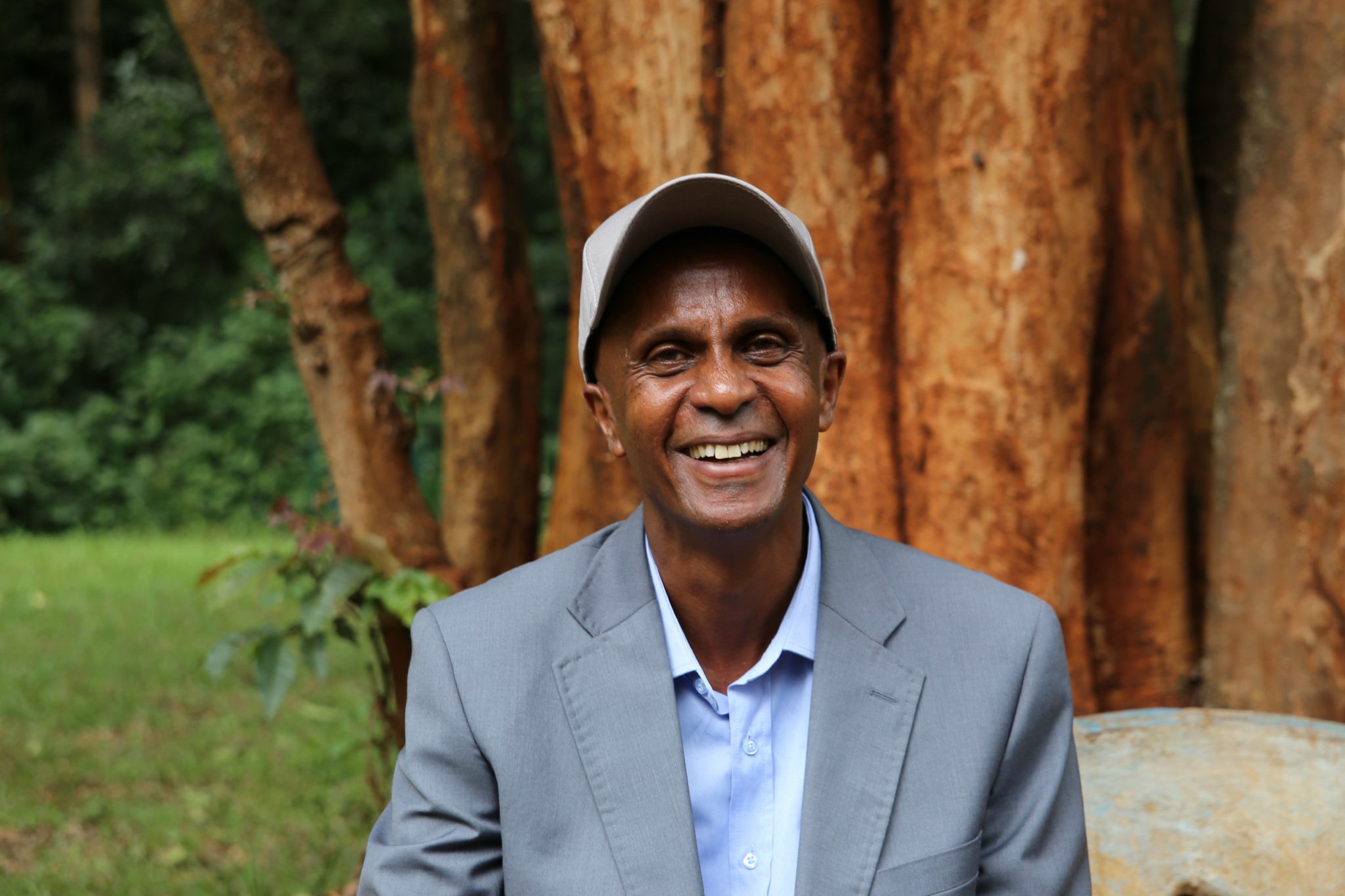 We saw the release of detained activists, journalists and bloggers in Ethiopia, including Amnesty International Prisoner of Conscience, who had been re-arrested in March 2018 just weeks after his release from more than seven years in prison. Amnesty supporters wrote numerous letters to Eskinder and it didn’t go unnoticed.

“I received letters of support from Amnesty International through my family. It helped keep my morale up, and it lifted the spirits of my family.”
Eskinder Nega

Artist Liu Xia was finally allowed to leave China for Germany in July, after almost eight years of illegal house arrest, where she’d been held ever since her husband Liu Xiaobo was awarded the Nobel Peace Prize in 2010. During that time, she was closely monitored by state security agents and could only be reached by phone in limited circumstances. Earlier this year, Amnesty International and PEN launched a campaign calling for the release of Liu Xia, with a host of well-known writers reading excerpts from her poems.

You made governments take responsibility for their actions

The amazing result of the Irish referendum which overturned the constitutional ban on abortions marks a big victory for women’s rights . It was an outcome arising from years of dedicated work by activists, including Amnesty International. In 2015, we released the report, Ireland: She is not a criminal – The impact of Ireland’s abortion law, where we documented the barriers and stigmas associated with abortion through personal testimonies from women. In 2018, the importance of people power was highlighted yet again, as men and women travelled back to Ireland to vote and make their voices heard. It sends an important message, that progressive change is possible even in societies which have traditionally been very conservative on certain issues.

“This is a campaign about hope, this is about realising and prioritising women’s health and safety. That, in itself, is a fantastic turning point.” – Catriona Graham, Irish women’s rights campaigner

In Iraq, we released a report about the collective punishment of Iraqi women and children with perceived ties to the armed group Islamic State (IS), gaining extensive media coverage. The next day, local media reported the Iraqi authorities as stating that the report had led them to seek information from their provincial offices about the cases.

On 8 February, the International Criminal Court announced it would open a preliminary examination into President Duterte’s so-called “war on drugs” in the Philippines. We have been pushing hard for justice and accountability on this issue, through research, campaigning and lobbying the prosecutor to open an investigation. This development offers a glimmer of hope to victims of the atrocities committed during government-led operations, mostly against people who come from poor and marginalized communities.

In Ukraine, the government approved a new curriculum for primary schools which for the first time includes a human rights component. Amnesty Ukraine’s tireless advocacy and participation in the working group tasked with curriculum development has contributed to this result. Moldova’s Ministry of Education also adopted a human rights education curriculum developed by Amnesty Moldova for primary and high schools. This success – a first in the region – follows a pilot initiative in the current academic year, in which close to 700 students from 22 schools participated.

It was great to see the release of opposition leader and prisoner of conscience Anwar Ibrahim after the surprising election result in Malaysia, which saw Najib Razak defeated by his political mentor Mahathir Mohamad. His release is a landmark moment for human rights in the country and offers a real hope of more reforms.

Following our report, “They betrayed us”: Women who survived Boko Haram raped, starved and detained in Nigeria, the Nigerian Senate adopted a motion which set up an ad-hoc committee to look into the report. In June, the National Human Rights Commission of Nigeria announced it was establishing a panel to investigate allegations of sexual abuse, discrimination, inhuman and degrading treatment against IDPs in North East Nigeria. The announcement referred extensively to the findings of our report.

The death sentences of 14 prisoners in Benin were commuted after concerted advocacy efforts by Amnesty. We visited the men in prison, met with the Minister of Justice and President of the National Assembly calling for the commutation of the death sentences, and set up an online and offline petition. This came after positive developments in Gambia, where a moratorium on executions was announced, and Guinea, where the death penalty has been abolished for all crimes.

And at the end of May, Burkina Faso’s parliament adopted a new penal code that abolishes the death penalty in the penal code.

You stood up for those who need justice 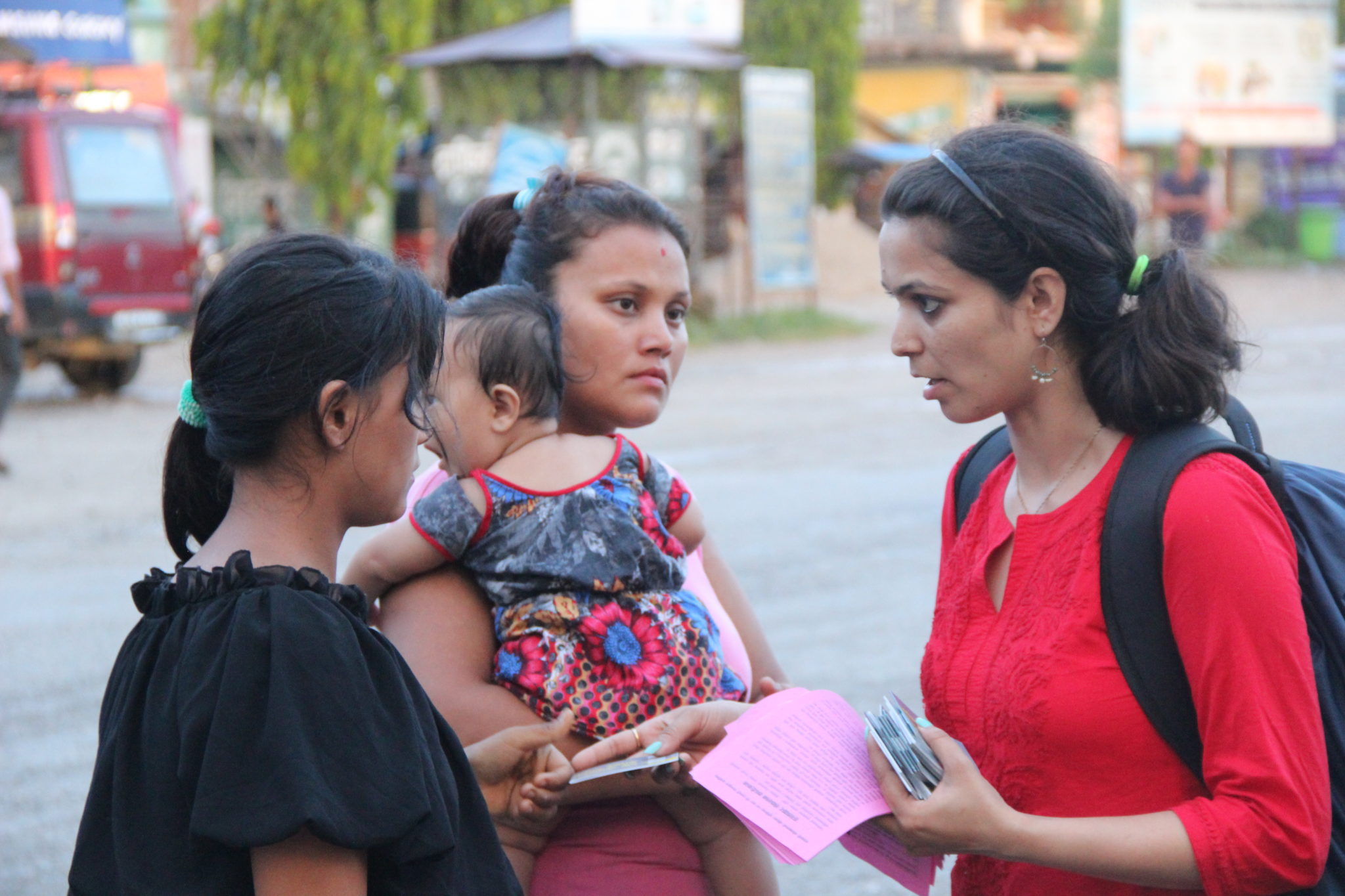 Our work on the exploitative recruitment of Nepalese migrant workers for Gulf labour markets is continuing to have an impact. At the end of February, the Supreme Court of Nepal called on the government to provide information in relation to an ongoing legal case against the government regarding its failure to regulate the employment agents who recruit workers. The local NGO who brought the case used our 2017 report, Turning People into Profits, as a key piece of evidence. If the court decides in favour of the applicants, it could lead to a positive impact for migrant worker protection, especially by giving police the authority to act against unscrupulous agents.

In early April, Bosnia and Herzegovina’s Constitutional Court ruled that victims of wartime rape and other civilian victims of war should not be required to pay court fees in cases when their reparation claims are rejected. Together with TRIAL International, we have long been advocating for the abolition of fees in such cases, and this move may encourage other survivors to seek justice and reparation

We saw the power of solidarity in Ukraine in March, after police pandered to groups who used threats and violence against demonstrations for women’s rights. They falsely accused one of the organizers, Olena Shevchenko, of breaching rules of public assembly for a “provocative” banner carried by some of the demonstrators. By the time she went to court on 15 March, Amnesty Ukraine had issued a social media call which reached thousands of people, and the courtroom was packed with journalists and supporters, as well as people from foreign embassies. The court ruled she had committed no offence and closed the case.