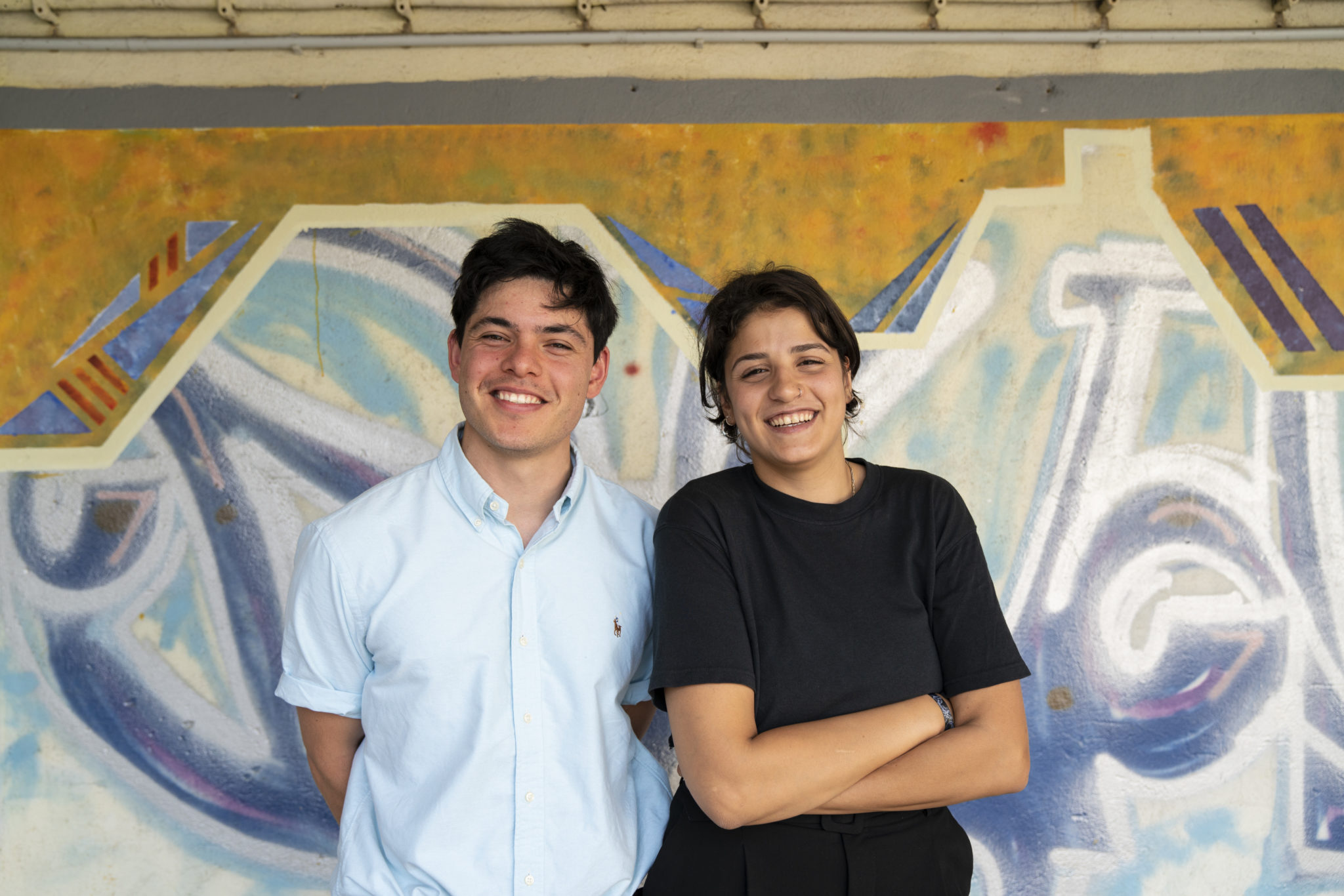 Across Europe people are being prosecuted and harassed for acts of solidarity towards refugees, asylum-seekers and migrants, including handing out warm clothes, offering shelter, and saving lives at sea, Amnesty International said today.

In a new report, ‘Punishing compassion: solidarity on trial in Fortress Europe’, the organisation documents how police and prosecutors are misusing already flawed anti-smuggling laws and counter-terrorism measures to target human rights defenders who help refugees, asylum-seekers and migrants.

“The increased focus on limiting and deterring arrivals in Europe has meant that making refugees or migrants feel safer or welcomed is seen as a threat,” said Elisa De Pieri, Regional Researcher at Amnesty International.

“The failure of European states to fulfil the basic needs of refugees and migrants means it is often left to ordinary people to provide essential services and support. By punishing the people who step up to fill the gaps, European governments are putting people on the move at even greater risk.”

The report examines cases of human rights defenders facing spurious charges between 2017 and 2019, in Croatia, France, Greece, Italy, Malta, Spain, Switzerland, and the UK. It shows how police time, judicial resources, and laws intended to prosecute criminal smuggling networks, are being unfairly used against people who help refugees, migrants and asylum seekers.

Many of the cases in Amnesty’s report focus on the charge of “facilitating irregular entry”, which has been used to target individuals and NGOs for a wide range of humanitarian and solidarity actions.

A strict border control regime on the French side of the Alps means refugees and migrants caught within 20 km of the Italian border are considered to be “entering irregularly into France” and anybody assisting them risks being prosecuted and convicted. Access to asylum is extremely restricted if one is caught within this border area and push backs towards Italy are frequent.

People in Switzerland, including a pastor, have been prosecuted and convicted simply for sheltering or helping foreign nationals accessing protection.

The Swiss parliament will vote on an amendment to the law on the facilitation of irregular entry in the coming days. Amnesty International is calling parliamentarians to introduce a clear humanitarian exemption to ensure that no act of solidarity is criminalised.

Civil society organisations have also been targeted and harassed through the misuse of criminal law. In Croatia, non-governmental organisations (NGOs) Are You Syrious and the Centre for Peace Studies have been harassed, intimidated and prosecuted for “facilitating irregular migration” after documenting and reporting on people being pushed back with excessive force by police at the borders with Bosnia and Herzegovina and Serbia.

In Italy, rescuers who save the lives of those making the journey to Europe on unseaworthy boats have been subjected to smear campaigns, criminal investigations, forced to follow a code of conduct which can delay rescues, and left stranded at sea without a safe port to disembark the people they rescue.

Since August 2017, the Italian authorities have impounded NGO vessels on multiple occasions, leaving fewer boats available for rescue operations even as the rate of deaths at sea increased in 2018 and 2019.

Spanish authorities have misused administrative laws to restrict the rescue activities of NGO ships, threatening them with fines up to €901,000.

Trained rescue workers Sarah Mardini and Seán Binder were in pre-trial detention for months after the Greek authorities arrested them for assisting refugees arriving on the island of Lesvos. They are still awaiting trial on baseless charges including facilitating irregular entry and espionage.

Sarah Mardini said: “We volunteered to assist those in need. We could spend 25 years in jail for aiding survivors, but if you ask me now if I would change anything, knowing that my life could be turned upside down as a result, I am telling you that I would do the exact same thing.”

Faced with fines and legal fees, human rights defenders and NGOs being criminalised are forced to divert limited time and resources from their humanitarian work to defend themselves against baseless charges and, in the case of sea rescue organisations, get their ships back.

In March 2019, a group of refugees and migrants stood up to the captain of the ship El Hiblu, who had rescued them when he tried to unlawfully return them to Libya, despite the very concrete risks they would face torture and other human rights abuses. On arrival in Malta, three teenagers who were part of the group of rescued people, were arrested by Maltese authorities accused of having hijacked the vessel. They risk life sentences on disproportionate charges, including under counter-terrorism laws. No evidence has emerged so far that they used violence or put anybody in danger.

Amnesty International is calling on the EU and its member states to amend national and EU laws on facilitation of irregular entry, transit and stay to include in the definition of the offence a material benefit. This would prevent the laws from being misused to punish acts of solidarity and humanity.

European leaders should put in place measures to implement the UN Declaration on Human Rights Defenders within the EU and ensure that no one is prosecuted simply for their human rights work.

“Many people across Europe have shown far greater compassion and humanity towards people seeking safety than their governments have. It is outrageous that human rights defenders are being targeted by callous authorities bent on closing their borders at all costs, including people’s lives.”