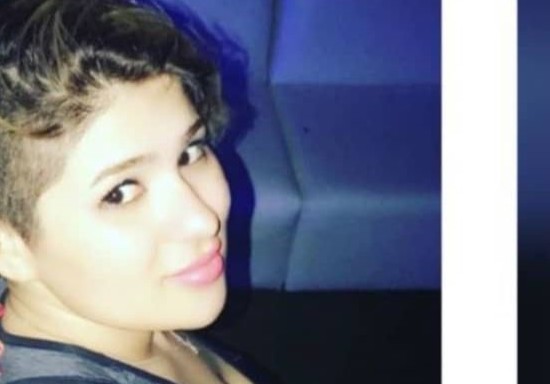 Iranian LGBTI rights defender Zahra Sedighi-Hamadani and another woman, Elham Choubdar, were sentenced to death for “corruption on earth”.

The women were targeted due to their real or perceived sexual orientation and/or gender identity and their social media activities in support of LGBTI communities.

Official statements, state media reports, and statements made by prosecution officials to Zahra Sedighi-Hamadani since her arrest in October 2021 indicate that she was targeted for discriminatory reasons tied to her real or perceived sexual orientation and/or gender identity, as well as her peaceful LGBTI rights activism, including on social media, and her association with LGBTI asylum seekers in Iraq.

State media aired a homophobic video portraying Zahra Sedighi-Hamadani as a “criminal” and accusing her of gambling and “smuggling women and girls from Iran to Erbil [Iraq]” in a bid to vilify her. Elham Choubdar was similarly targeted for discriminatory reasons related to her real or perceived sexual orientation and/or gender identity, LGBTI supportive activities on social media, and association with Zahra Sedighi-Hamadani.

The proceedings leading to the women’s convictions and sentences were grossly unfair.

Zahra Sedighi-Hamadani was forcibly disappeared for 53 days following arrest. During this time, she was subjected to abusive interrogations without access to a lawyer, prolonged solitary confinement, homophobic insults, death threats and threats to take away the custody of her children, which violate fair trial rights and the absolute prohibition on torture and other ill-treatment. Amnesty International understands that Elham Choubdar was pressured to make “confessions”. Moreover, the offence of “corruption on earth” fails to meet requirements for clarity and precision needed in criminal law and breaches the principle of legality and legal certainty.

Officials told the two women of their sentences on 1 September 2022 in Urumieh prison, where both are held. Their cases have been appealed to the Supreme Court.

Voice your support for Zahra now!