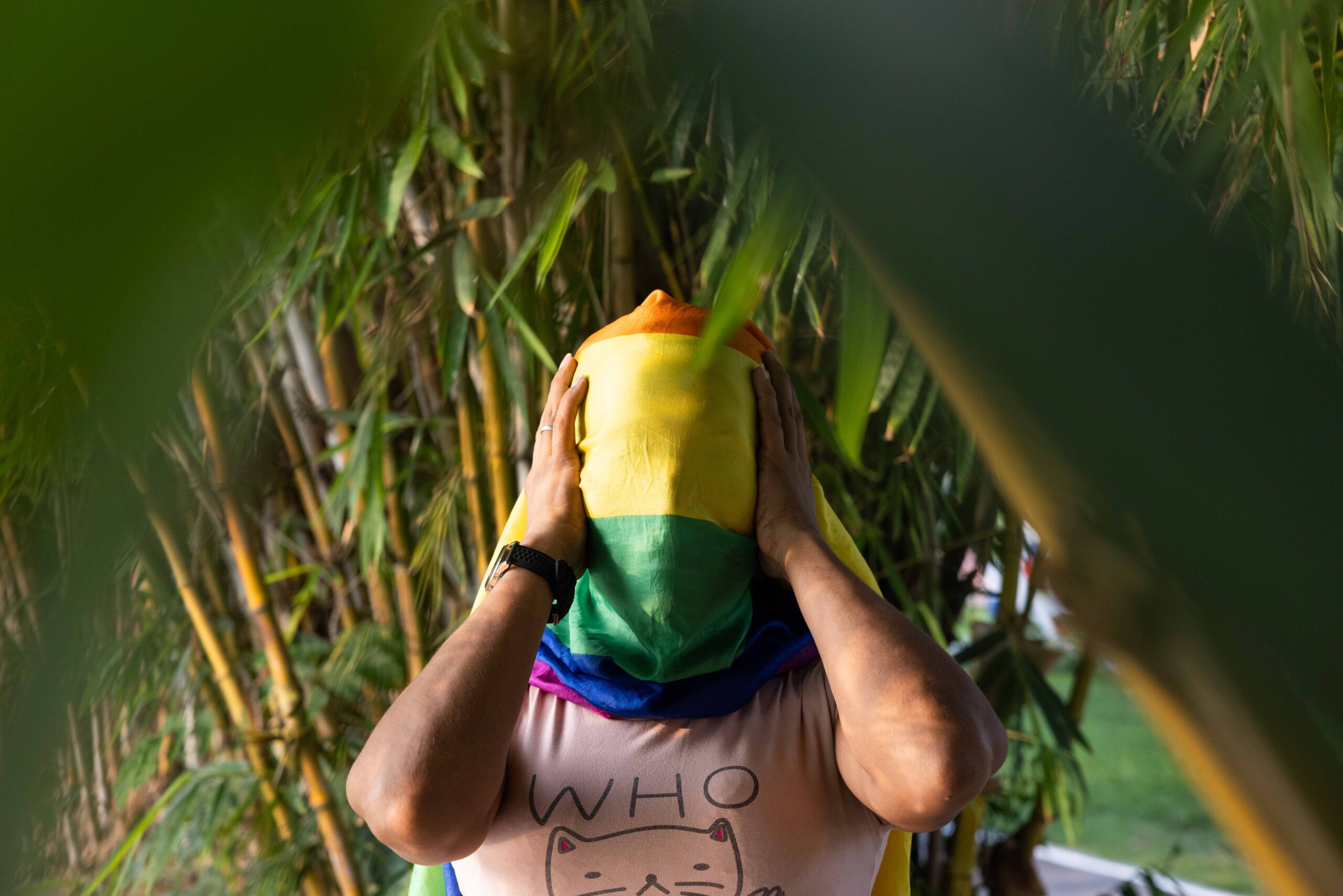 Inclusion has no borders. Inclusion programmes for refugees require a gender perspective that takes into account the particular difficulties and risks faced by the LGBTQI+ population.

Marco is a 28-year-old Venezuelan trans man living in Lima. He got used to wearing headphones to cope with the crowded world around him. “When I take off my headphones and start to wake up, I see how indiscreet people are. They look at you from top to bottom, they scan you as if you were a bug”.

Augusto, a 27-year-old non-binary Venezuelan in Bogotá, says that in Venezuela they used to protest for their rights. However, when a police officer stopped Augusto in Colombia and, after hearing their accent, took away their phone to check if it was stolen, Augusto remembers thinking: “You can’t do that, I mean, in Venezuela it’s illegal, but what can I do if I’m Venezuelan, I’m an immigrant”.

Venezuelan LGBTQI+ people living in Peru and Colombia face discrimination and violence because of their gender identity or sexual orientation, and these are added to the discrimination faced by millions of Venezuelans living outside their country because of their nationality. On top of this, when they are victims of gender-based violence, they face great obstacles reporting it because they fear being deported and they experience discrimination during the reporting process because they are from Venezuela.

Call on the governments of Peru and Colombia to act for the protection of Venezuelan LGBTQI+ people.