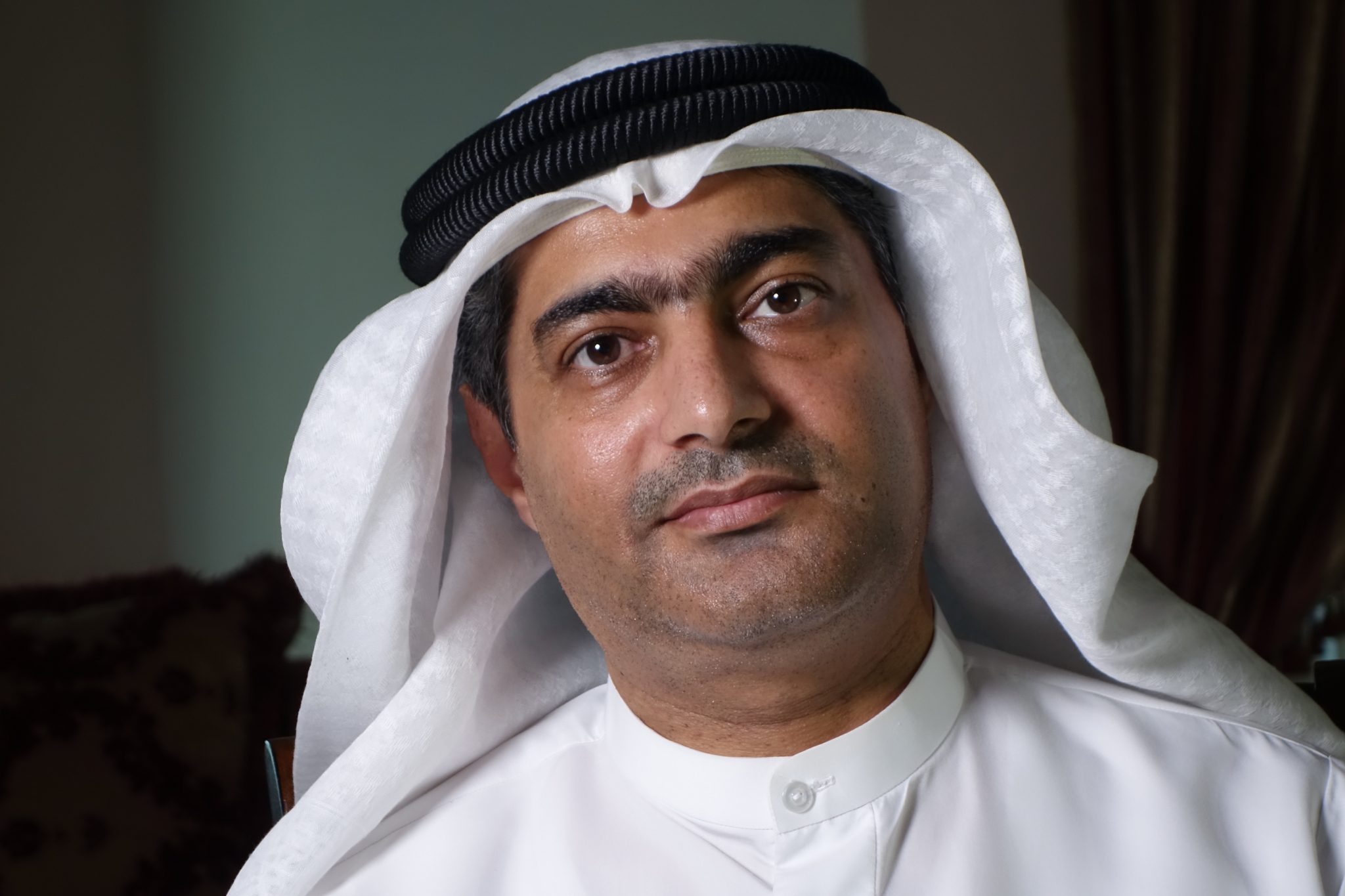 Human rights defender and prisoner of conscience Ahmed Mansoor can no longer stand.

He cannot walk unattended. He has been detained in dire conditions and in solitary confinement since his arrest on 20 March 2017.

He was sentenced to 10 years in prison solely for peacefully exercising his rights to freedom of expression and association.

He has been denied a mattress, access to books and he is not permitted to go outside to exercise or to receive some free air and sunlight.

Join us now and take urgent action to call on the Crown Prince of Abu Dhabi to quash Ahmed Mansoor’s conviction and sentence and release him immediately and unconditionally.