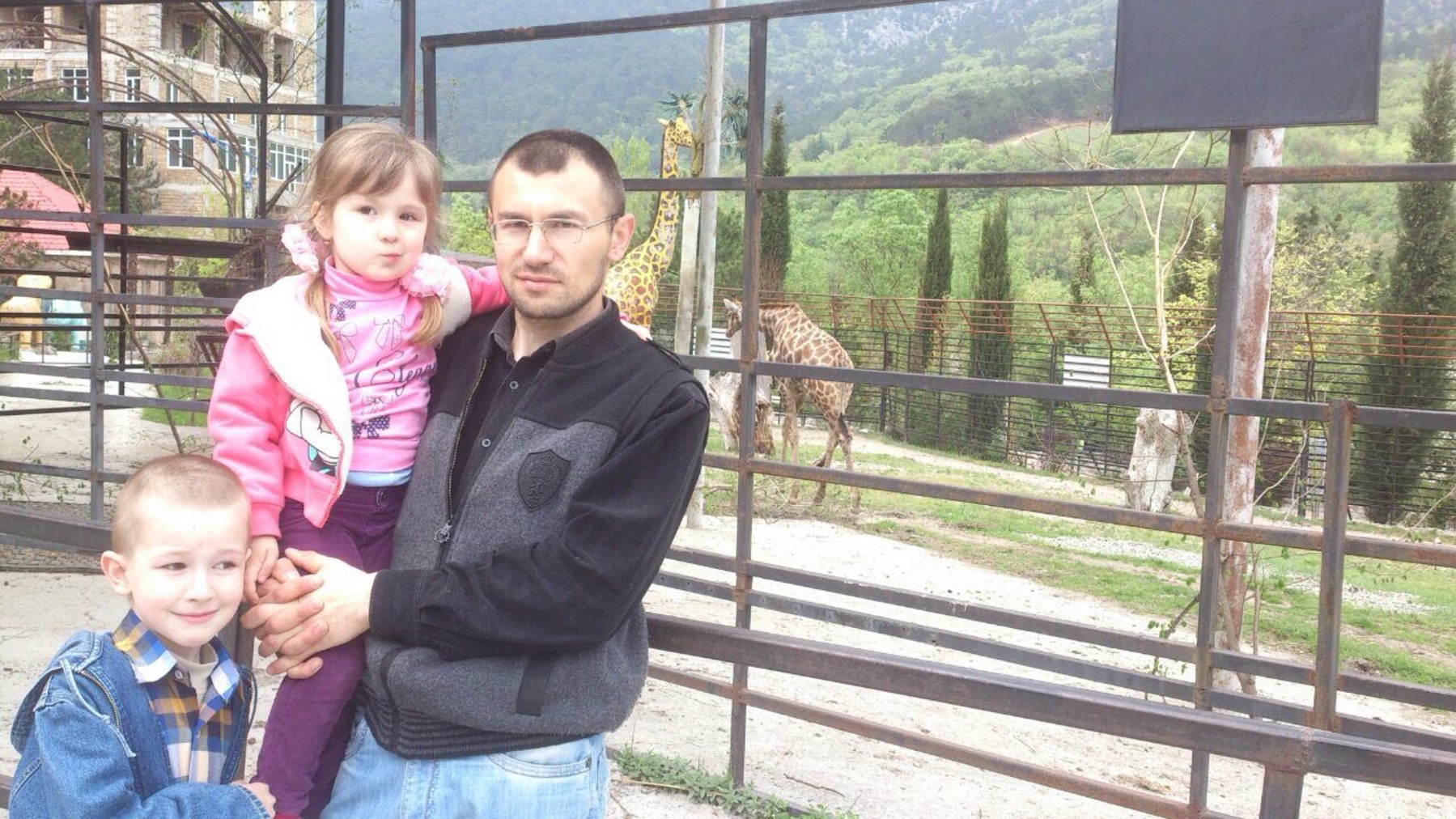 Emir- Usein Kuku has been given an extremely long- prison sentence.

On 12 November, a Russian military court found Crimean Tatar human rights defender Emir-Usein Kuku and his five co-defendants guilty of trumped-up charges. After a protracted unfair trial, they have been given prison sentences of between seven and 19 years in jail.

Emir-Usein Kuku and his co-defendants are prisoners of conscience and they should be released immediately and unconditionally.

The Russian Military Court of Appeal will imminently review the verdict of human rights defender Emir-Usein Kuku and his five co-defendants.

Crimea came under Russian control following the events of February-March 2014, when Russia used its troops to occupy the peninsula and organised a “referendum” to justify the territory’s annexation in violation of international law.

Crimean Tatars are indigenous people of Crimea who prior to the occupation constituted an estimated 12 percent of the peninsula’s population.

Many prominent members of the Crimean Tatar community have been among the most vocal critics of the Russian occupation, and the entire community has been regarded by the de facto authorities as disloyal and targeted with reprisals, alongside other critical voices.
Pro-Ukrainian activists have been prosecuted under trumped-up charges, like “extremism” or “terrorism”. Some activists went missing; evidence in some cases strongly suggests they were forcibly disappeared by the de facto authorities or paramilitaries acting as their proxies.

Emir-Usein Kuku has been one of the most prominent Crimean Tatar human rights defenders. He faced harassment on numerous occasions, and during his arrest was subjected to beating by officers of the Russian Federal Security Service (FSB). His wife and children have been subjected to threats too.