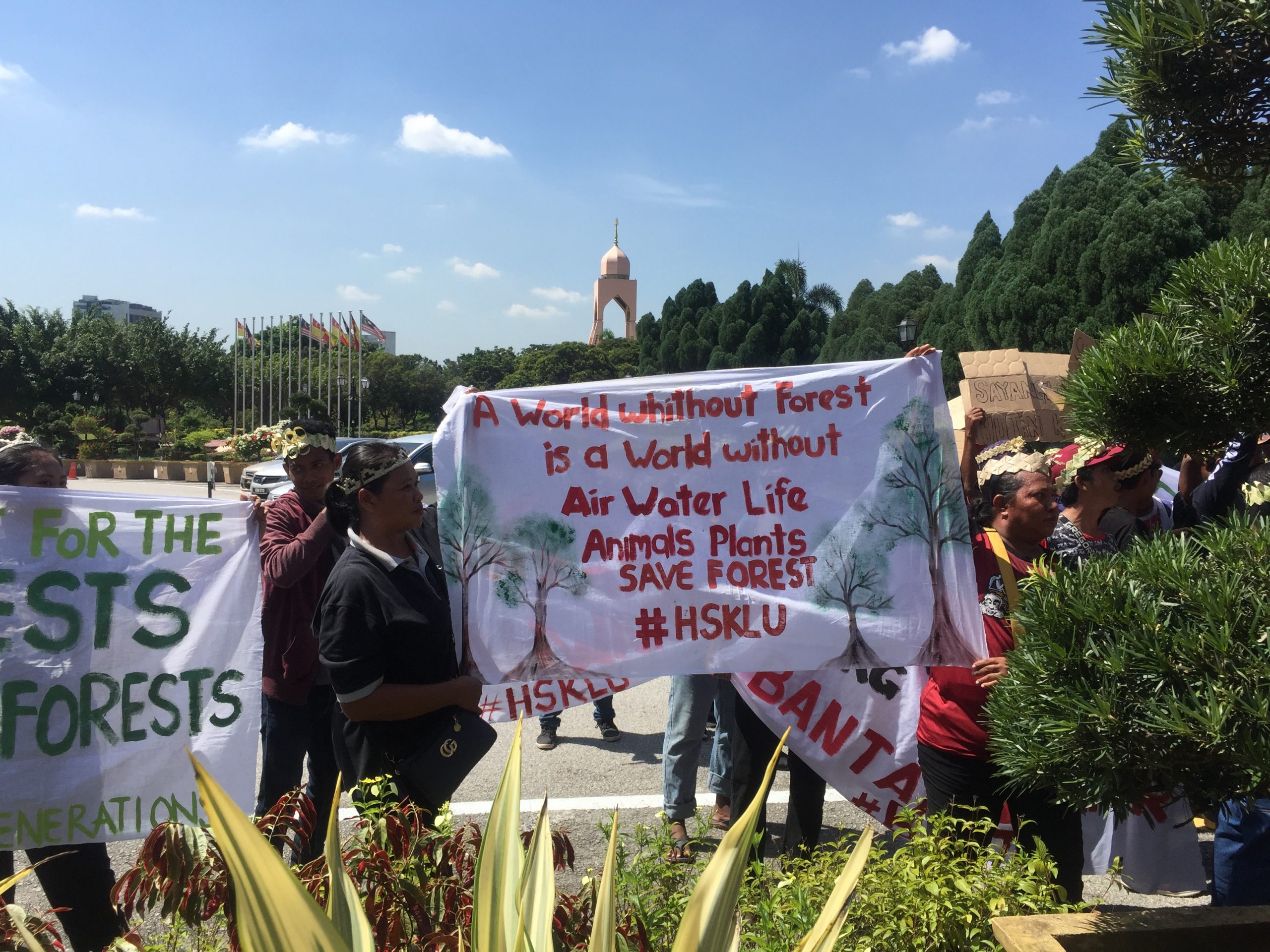 Over 1,000 Indigenous people are at risk of being dispossessed of their land for development projects.

More than 930 hectares of ancestral land customarily claimed by the largely Temuan Indigenous community in western Malaysia is at risk of having its status as a ‘forest reserve’ removed (degazetting).

The proposed area comprises 97% of the total forest reserve and is home to four Temuan Indigenous settlements.

Indigenous peoples in Malaysia have often faced encroachment on their land because of development projects.

This endangers their traditional sources of livelihood and leaving them at risk of poverty and further marginalisation. In the worst cases, they have been dispossessed of their lands, forced from their homes, and made to witness the depletion and degradation of natural resources.

The Selangor Forestry Department’s failure to consult the relevant Indigenous communities demonstrates a blatant disregard for the principle of free, prior and informed consent, as well as their willingness to put corporate development ahead of the welfare of citizens.

Take urgent action to stop their land being taken from them.