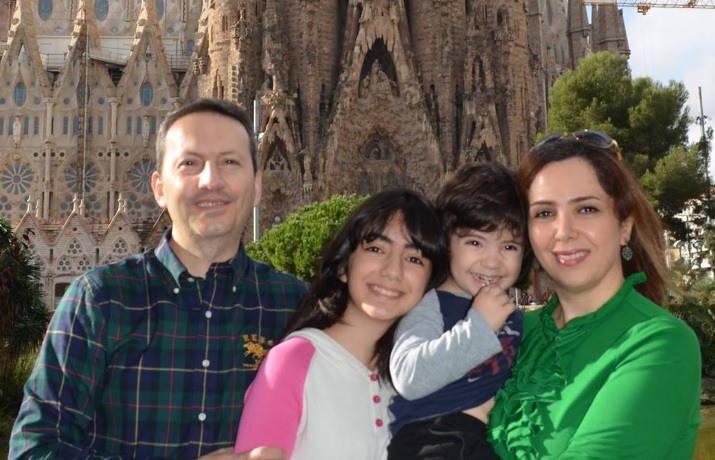 On 24 November, Iranian-Swedish academic Ahmadreza Djalali learned that prosecution authorities ordered for his death sentence for “corruption on earth” (efsad-e fel-arz) to be carried out.

In a brief phone call the same day to his wife, he said he had been transferred to solitary confinement in section 209 of Evin prison in Tehran. He is at imminent risk of execution.

Ahmadreza Djalali, an Iranian-Swedish medical doctor and academic living in Sweden, was on a business trip to Iran when he was arrested on 26 April 2016. He was held in Evin prison for seven months in section 209, which is under the control of the ministry of intelligence. He was held for three months in solitary confinement, without access to a lawyer.

Ahmadreza Djalali said that during this period he was subjected to torture and other ill-treatment, in order to force him to “confess” to that he is a spy.

He has said that he was forced to read out “confessions” pre-written by his interrogators in front of a video camera. Ahmadreza Djalali denies the accusations against him and says they have been fabricated by the authorities. In a letter written from inside Evin prison in August 2017, Ahmadreza Djalali said he was held solely because of his refusal to use his academic ties in European institutions to spy for Iran.