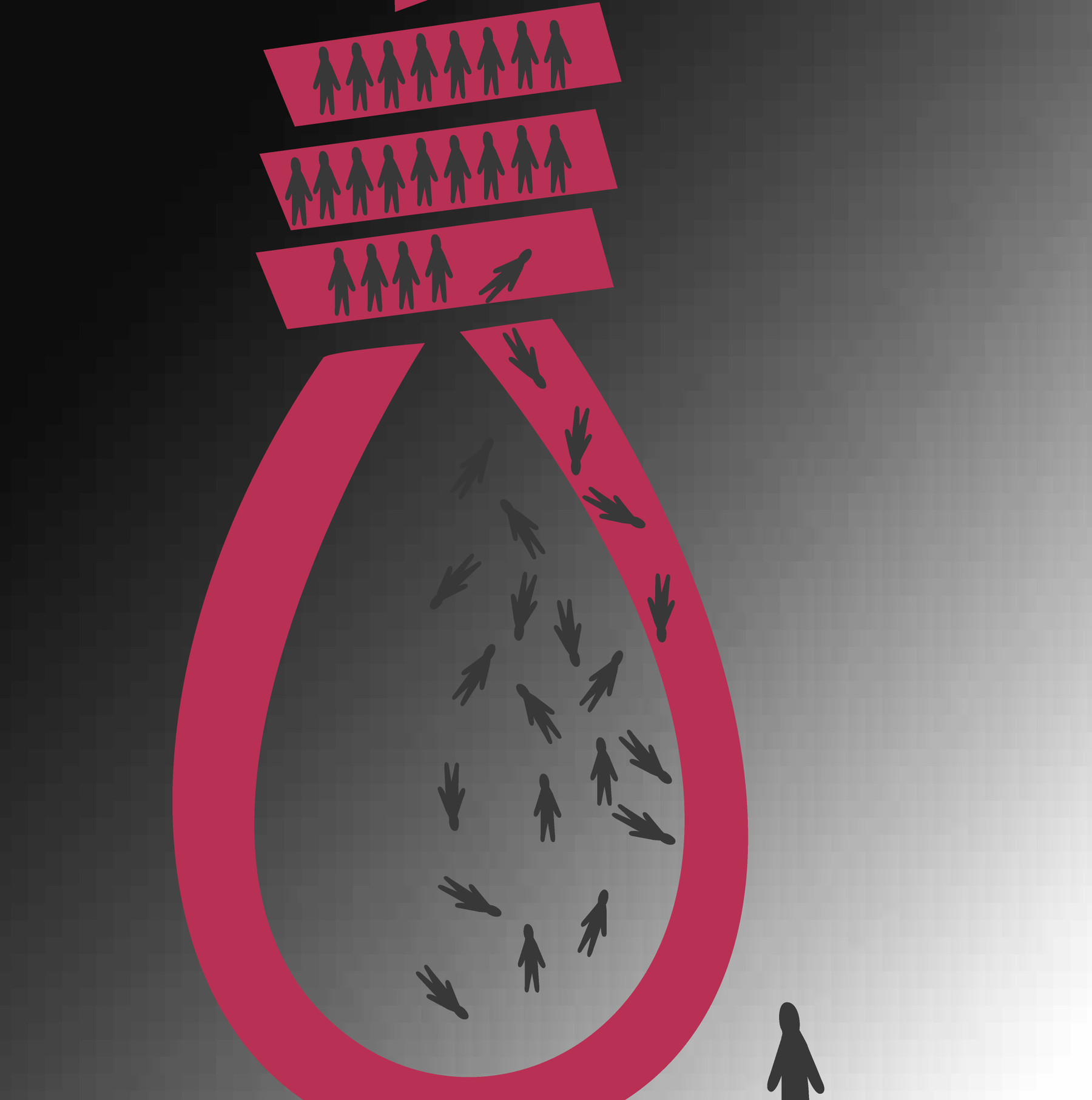 Kurdish Iranian man at risk of execution after an unfair trial.

Houshmand Alipour, from Iran’s Kurdish minority, is at risk of execution after he was sentenced to death on 29 December 2019 following an unfair trial.

Mohammad Ostadghader, also an Iranian Kurd, was sentenced to 11 years’ imprisonment in the same trial. Both were denied access to lawyers of their own choosing and say they were forced to give “confessions” under torture and other ill-treatment.

Houshmand Alipour and Mohammad Ostadghader were arrested on 3 August 2018 by security forces near Saqqez, Kurdistan province, on suspicion of taking part in an armed attack against a security base in that city. They both deny this.

Four days after their arrest, on 7 August 2018, Iran’s state news agency, the Islamic Republic of Iran Broadcasting (IRIB), broadcast a propaganda video in which the men were shown “confessing” to the attack, undermining their rights not to be compelled to incriminate themselves, to the presumption of innocence and to freedom from degrading treatment.

Houshmand Alipour has since said that both men were tortured into making the “confessions” during interrogations when they had no access to a lawyer. He told his family that the only reason he made the “confession” was to stop the torture. He has been allowed only one visit from his family since his arrest. Both men have been denied access to lawyers of their own choosing and were given access to a state-appointed lawyer only after 31 August 2018, when they were transferred from a detention centre in Baneh, Kurdistan province, to one in Sanandaj. They have since been transferred to Sanandaj central prison.

Their lawyer has filed an appeal with the Supreme Court against their convictions and sentences.