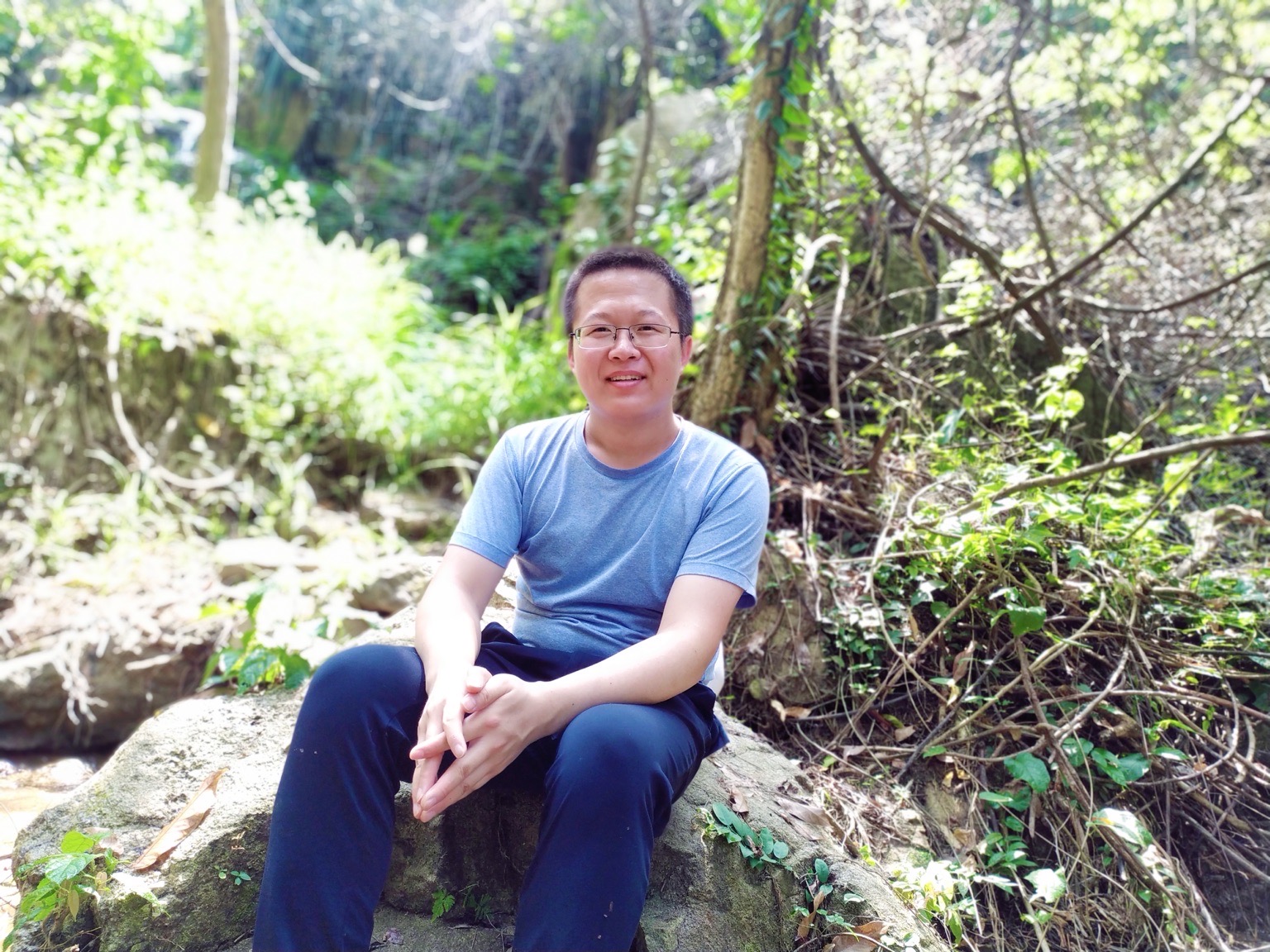 Chen Mei, along with two other contributors to a crowd-sourced project known as Terminus2049, were taken away by police in Beijing on 19 April 2020.

He seems to have been arrested simply for collecting and archiving public information about COVID-19.

Their arrest is related to their involvement in a project to retroactively archive censored articles relating to COVID-19. With no information about Chen Mei’s whereabouts or current condition, there are grave concerns that he is at real risk of torture or other ill-treatment.

Update: 22 days after his arrest, Chen’s family received confirmation from the authorities by phone that Chen Mei is currently being held under “residential surveillance in a designated location”. According to the authorities, they had the incorrect contact details and therefore will need to reissue the written notification to Chen’s family. Unfortunately, Chen’s family still do not know his whereabouts, current condition or even the details of his arrest.

Nonetheless, it is a relief to Chen’s family that the authorities have at least confirmed his arrest

Freedom to information is an integral part of the right to freedom of expression as recognized in Article 19 of the Universal Declaration of Human Rights.

Since the outbreak of the pandemic in China, there have been worrying reports of independent journalists being taken away by the police and harassment of citizens who openly criticised the government’s handling of the crisis.