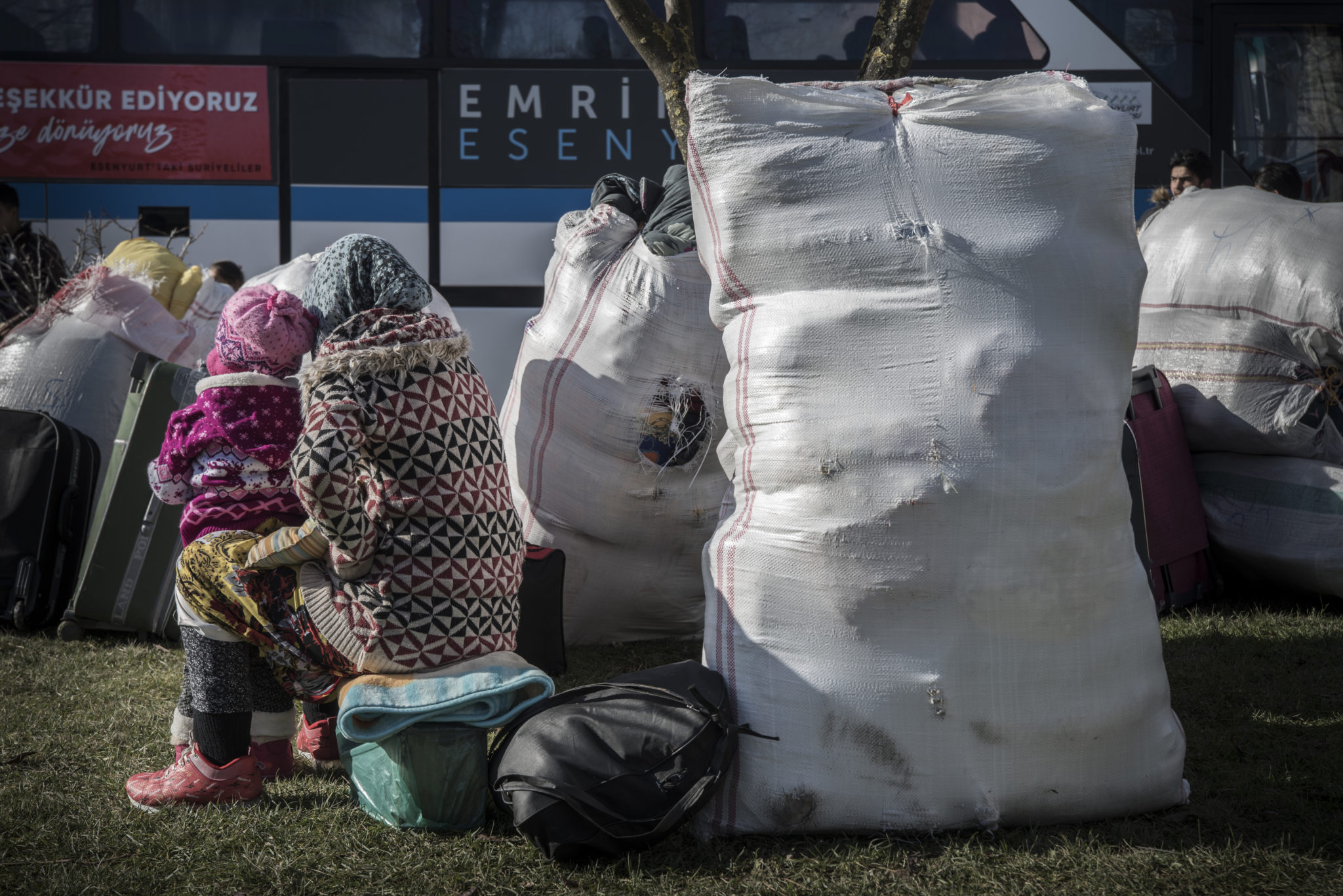 Over the past few months, Turkish authorities have been deporting Syrian refugees to Syria in violation of international and domestic law. At the same time, refugees whose Turkish identification documents are no longer valid are unable to renew them, even though Turkish law permits this. Turkey must halt all deportations to Syria and allow refugees to renew their IDs.

Despite claims to the contrary by Turkey and the EU, Turkey is not a safe country for refugees and asylum seekers. Turkey is the world’s largest host of refugees, at around 4 million people, most of whom (over 3.6 million) are from Syria. This admirable generosity does not absolve the government of its obligation to respect international law.

Turkish authorities have been apprehending and deporting large numbers of Syrian refugees. International law and Turkey’s own laws prohibit sending people to danger in Syria, regardless of their legal status.

Reports of increased deportations occurred around the same time authorities instructed all unregistered Syrians to leave Istanbul, initially by 20 August but extended until 30 October. Beyond spreading more panic among Syrian refugees, it is feared this upcoming deadline will be used as a pretext to accelerate deportations.

Call on Turkish authorities to immediately stop unlawful deportations of Syrian refugees, ensure those who whose identification documents have expired or been cancelled are able to renew them, and investigate all allegations of forced deportations to grave danger in Syria.