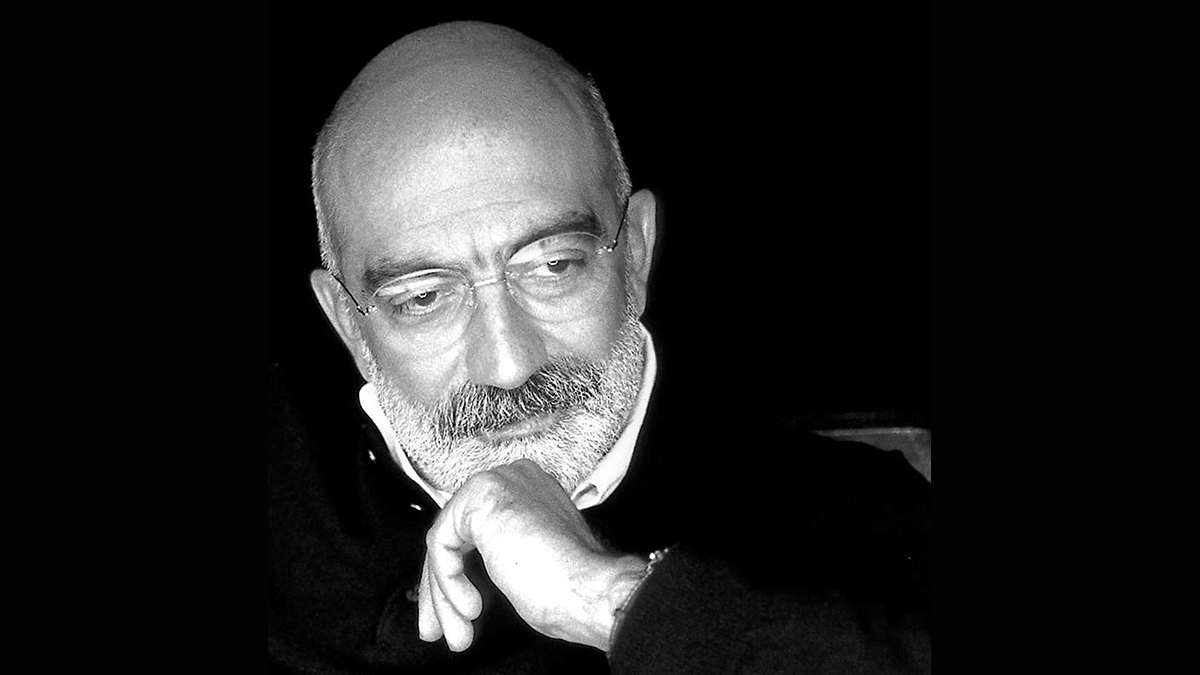 Ahmet Altan is an author. He is a novelist and former editor-in-chief of now-closed Taraf newspaper.

He was arrested in September 2016. He was prosecuted for his alleged support for the 2016 attempted coup to overthrow the government solely based on his journalistic work critical of the government and contacts with alleged followers of the religious cleric Fethullah Gülen, whom the government holds responsible for the coup attempt.

The day before the coup attempt, Ahmet Altan participated as a guest in a Turkish TV debate on Turkish politics, among other things. The Turkish authorities initially claimed that Ahmet Altan, and the other participants, Mehmet Altan and Nazlı Ilıcak had sent subliminal messages to those involved in the coup via the TV screen that night.

In February 2018 Ahmet Altan was sentenced to life in prison without the possibility of parole for ’attempting to overthrow the constitutional order’, despite an alarming lack of evidence of any internationally recognisable crime. He was convicted because of his writings and comments critical of the government.

On appeal the Supreme Court of Appeals ordered a retrial. On 4 November, the Istanbul Heavy Penal Court No. 26 convicted Ahmet Altan and sentenced him to 10-and-a-half years in prison.
government. The court ruled that he be released pending his appeal, with an international travel ban.

But on 12 November, he was detained again when the court overturned this decision.

Ahmet Altan is a prisoner of conscience and must be immediately and unconditionally released.