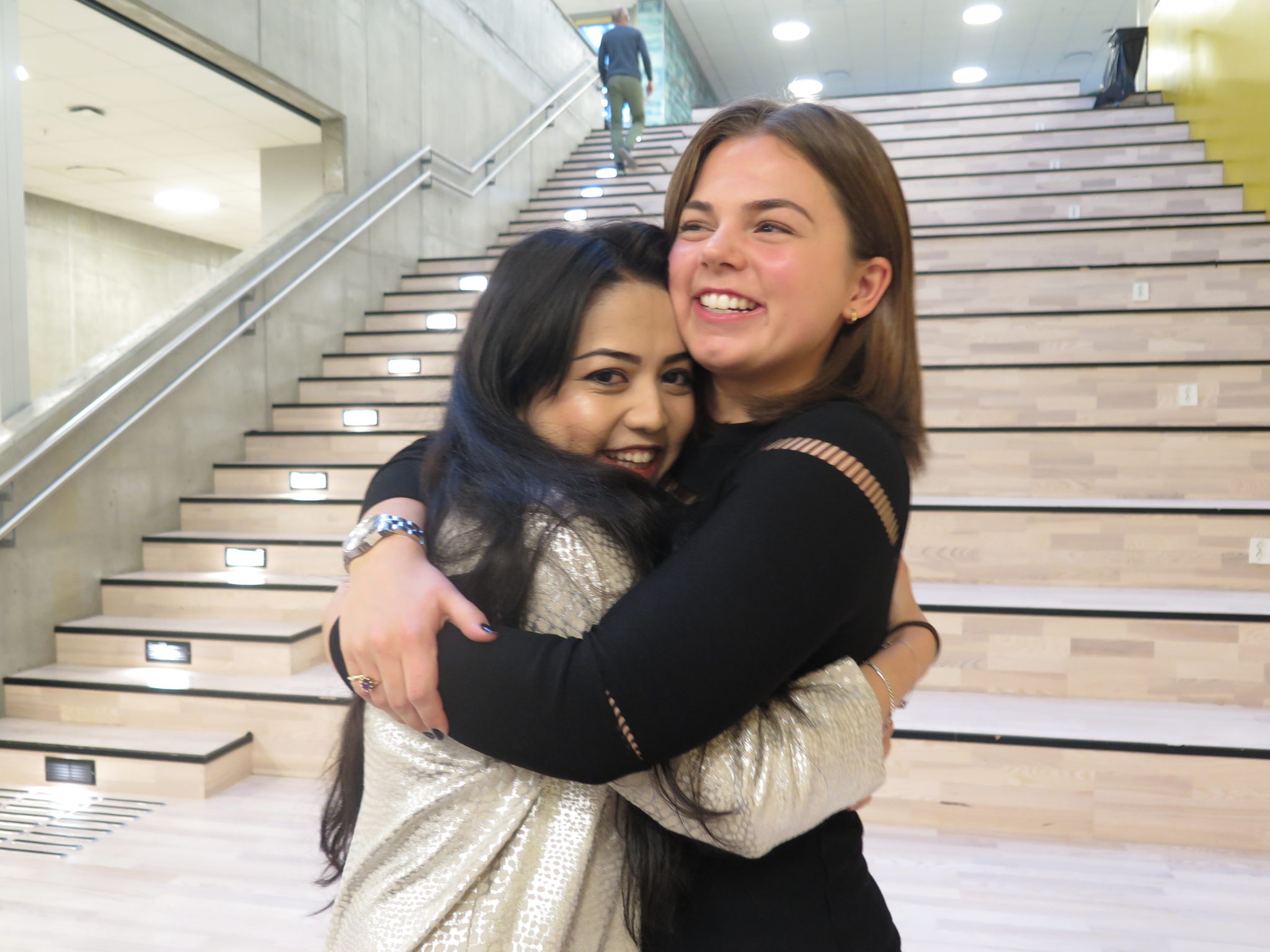 Any day now student Taibeh Abbasi could be taken from her home in Norway and forced to get on a plane to Afghanistan. Join the campaign to keep her safe.

Taibeh’s story started off as one of hope. After her family fled war-torn Afghanistan they faced discrimination in Iran before eventually finding safety in Norway. After so much turmoil she was finally allowed to dream of becoming a doctor, she made Norway her home, made friends and continued her studies.

But that all changed when after two years the Norwegian government reversed their decision. They told Taibeh’s family that they would have to leave their home and be deported to Afghanistan, a place she has never even lived in, and a place that we know is not safe.

But Taibeh is not alone, her fellow students and friends started a campaign to stop her being deported, organising a protest with thousands of people showing their support for Taibeh. Now they need our help more than ever as she and her family could be deported at any minute.

It is crucial we do everything we can to stop her and her family from being deported, and writing to those who have the power to change this is how we can do it.

Write to the Prime Minister of Norway, Ema Solberg, now and demand Taibeh and her family, and others in similar situations in Norway are not deported.

People should never be deported to a place that is known to be dangerous. Join those standing up for Taibeh now.