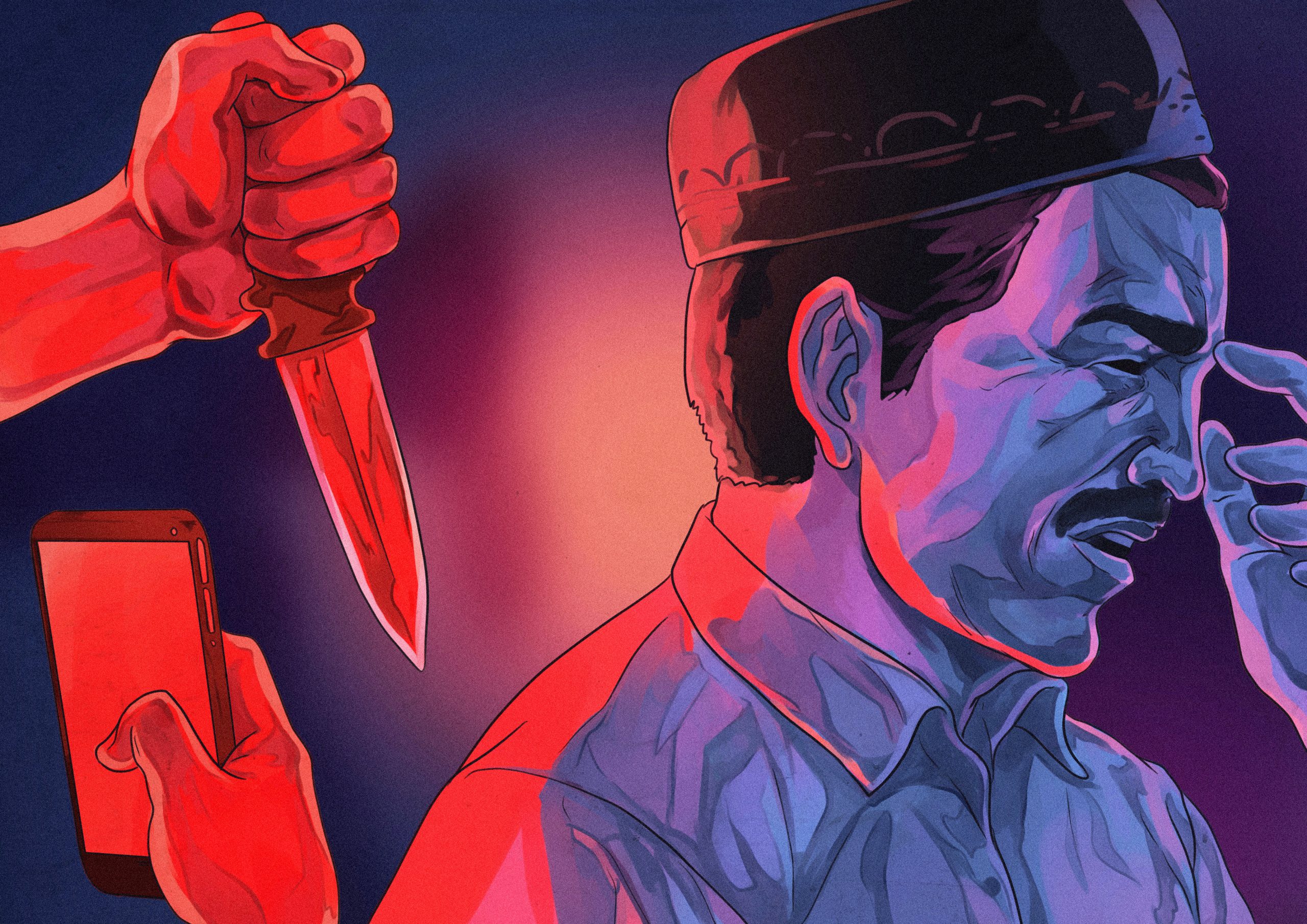 Up to one million predominantly Muslim ethnic minority people are being arbitrarily detained in “transformation-through-education” camps in China’s north-western Xinjiang. With your support we can pressure the authorities to stop targeting minority groups.

Among the detained in China’s north-western Xinjiang Uyghur Autonomous Region (Xinjiang) are Uyghurs, Kazakhs and other ethnic minority groups whose religious and cultural practices are central to their identity.
The detentions appear to be part of an effort by the Chinese government to wipe out religious beliefs and aspects of cultural identity to enforce political loyalty.

Friends and relatives are cut off from information and don’t know where their loved ones are. Now, they don’t even feel safe outside China.

Uyghurs living overseas are suffering from harassment and intimidation by the Chinese authorities. Around 400 people have told us their stories, recounting intrusive surveillance, intimidating phone calls and even death threats. Their family members in China are targeted to suppress their activism abroad.

In July 2017 the Egyptian authorities rounded up hundreds of Uyghur, including many students, and handed them over to the Chinese government. Many fear that they have ended up in Xinjiang’s internment camps.
With enough collective action and global pressure we can persuade the Chinese government to account for those targeted.

Email the Chinese government now and demand that China stop its campaign targeting Uyghurs, Kazakhs and other predominantly Muslim ethnic groups inside and outside China.