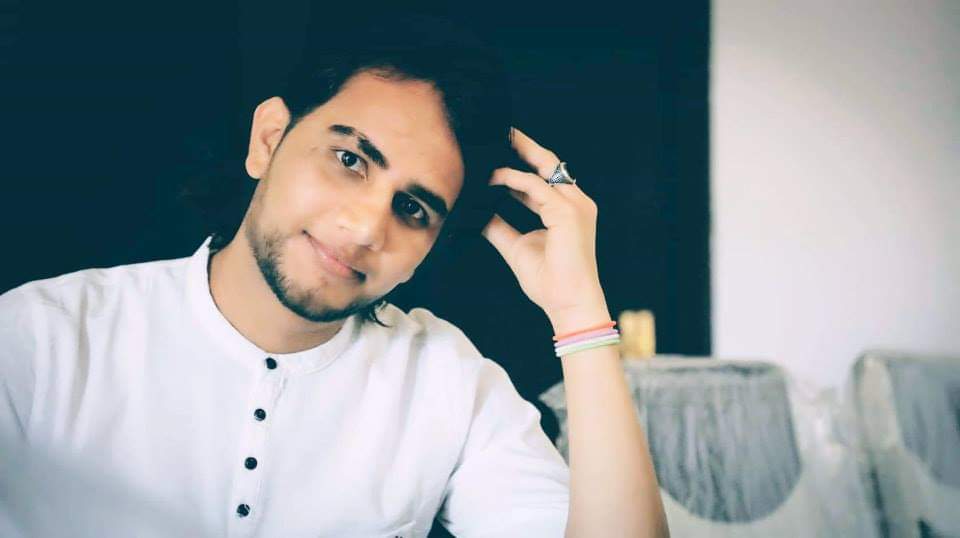 “Every person is free to do what they will, and gay people have rights”, said 29-year-old Yemeni national Mohamed al-Bokari in a video before he was arbitrarily arrested and detained by Saudi security forces in Riyadh. Call on King Salman to release him now!

On 8 April 2020, Saudi security forces arbitrarily arrested 29-year-old Yemeni national Mohamed al-Bokari from his home in the Saudi capital, Riyadh, and detained him at Malaz prison.

Mohamed al-Bokari remains detained incommunicado. He has been beaten and tortured to force him to “confess” that he is a “homosexual”. He was accused of “perversion”, “imitating women” and “disturbing public order” after he published a video stating his belief in the personal freedoms of LGBTQI+ people.

His physical and mental health has significantly deteriorated, and he suffers from a heart condition, putting him at heightened risk of COVID-19 outbreaks. He has neither been formally charged nor informed when his trial will begin, and has had no legal representation to date.

Call on Saudi Arabia to immediately and unconditionally release Mohamed al-Bokari, and to drop any charges against him and to ensure he is not deported to Yemen where his life could be in danger.