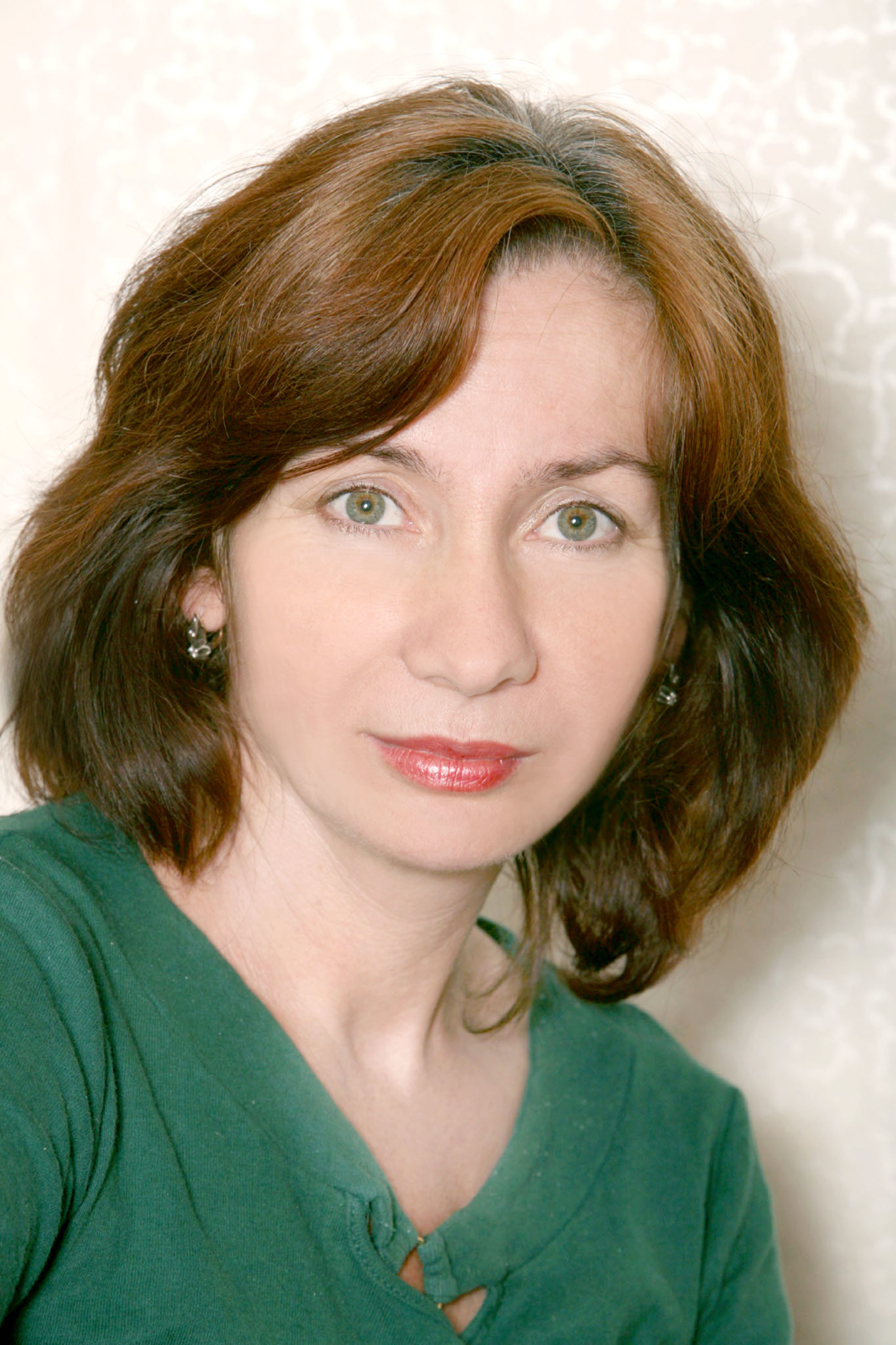 Russia: Effectively and impartially investigate the murder of Natalia Estemirova

10 years is too long to wait for justice.

Since 2000, she had been gathering evidence of, and reporting on, the most serious human rights violations committed in Chechnya during, and in the aftermath of, the second Chechen conflict including torture, enforced disappearances and extrajudicial executions.

On 15 July 2009, Natalia Estemirova was abducted on her way to work, near her apartment block in Grozny. Her body was found at the roadside in the neighbouring Republic of Ingushetia, covered in gunshot wounds. Ten years later, her brutal murder remains unsolved. The investigation is stalled and no one has been brought to justice for this heinous crime.

Her murder, and the impunity for those who killed her, had a devastating effect on the human rights situation in the Chechen Republic. Shortly after her murder many human rights defenders had to flee Chechnya due to the risk to their lives. Those who remained, and those human rights defenders from outside Chechnya who continue to document human rights violations and help the survivors and their families, face intimidation, are harassed and attacked by the Chechen law enforcement agencies or groups supporting the Head of Chechnya, Ramzan Kadyrov.

The work of collecting evidence and testimony in relation to Natalia Estemirova’s murder has become extremely complicated as people are afraid to speak out, fearing retaliation from pro-Kadyrov’s forces. In its turn, this climate of fear led to further escalation of the human rights crisis, with mass repression being committed by the authorities on an ongoing basis against various groups, including most recently against men who are gay or perceived to be gay.

Resuming the investigation of Natalia Estemirova’s murder and ensuring its effectiveness, is the first step to combating near total impunity in Chechnya and restoring justice for victims of human rights violations and their families.

Please sign the petition to call on the Russian Investigation Committee to ensure an effective, impartial and independent investigation of Natalia Estemirova’s murder and to provide access to the case file for her family’s lawyers.