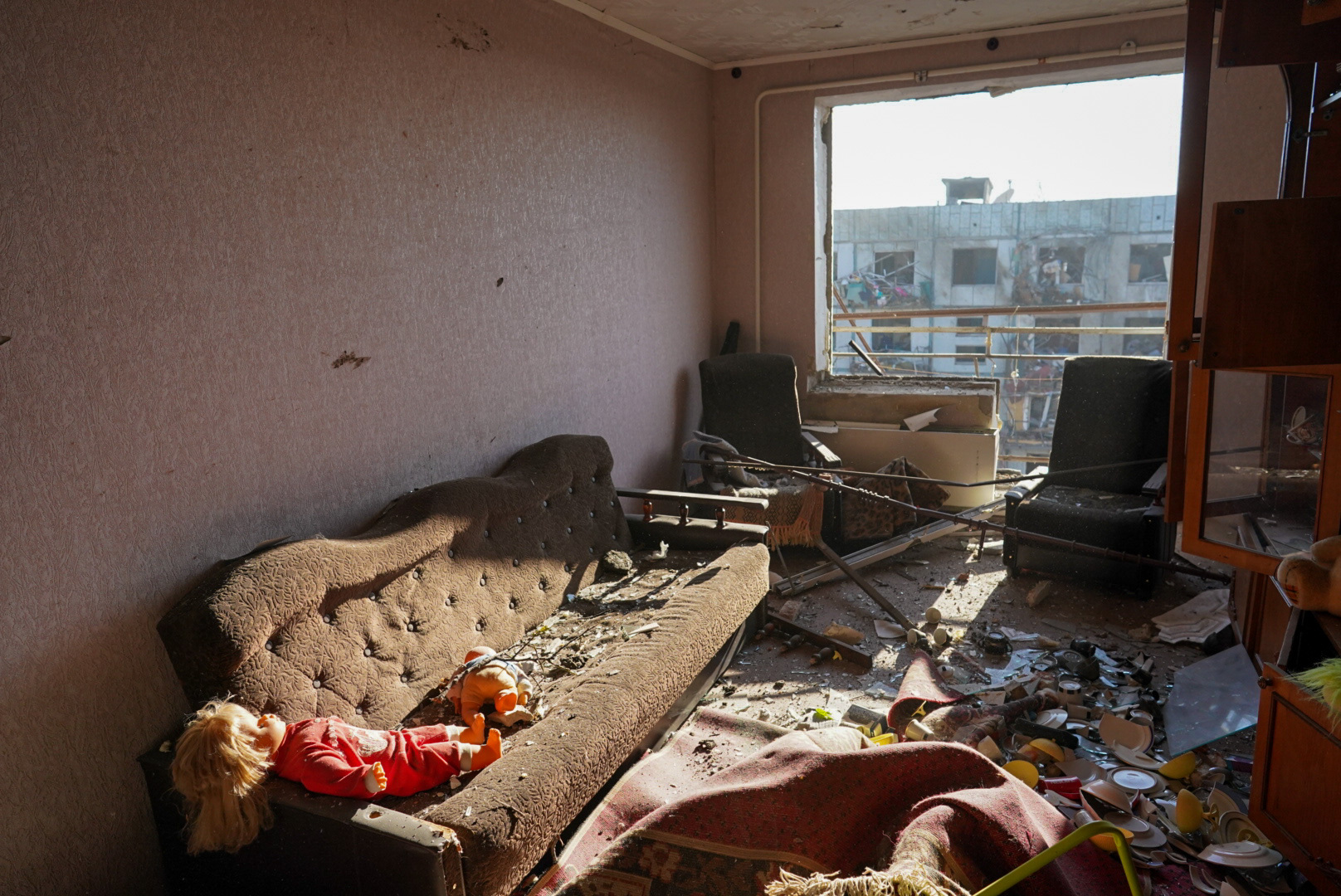 Stop the aggression and protect civilians in Ukraine

Right now, people in Ukraine are facing a catastrophic human rights crisis. People are dying, including children, and many thousands of lives are at risk. Take action to demand that the Russian authorities stop this act of aggression and protect civilians now.

At 5am on the 24 February, people across Ukraine woke to the news that their country was being invaded by the Russian military. In the middle of the night, Russian tanks rolled into the country and the military attacked from multiple directions. Since then, the Russian Government has only stepped up its aggression into the heart of Ukraine.

Within hours of the invasion, Amnesty International staff verified reports and video footage of indiscriminate attacks on civilians across the country. We have documented strikes on hospitals and schools, the use of indiscriminate weapons such as ballistic missiles and the use of banned weapons like cluster bombs. Civilians are dying, and already potential war crimes are being committed by Russian troops.

By using force against another state without any legal justification, Russia has flagrantly violated the United Nations Charter. It is abusing its position as a permanent member of the UN Security Council to shield itself from accountability. The Russian Federation must stop this act of aggression against Ukraine and protect civilians. It must respect international law.

Send an email to the Ministry of Defense of the Russian Federation and demand that Russia ends the aggression immediately, protects civilians and respects international law.