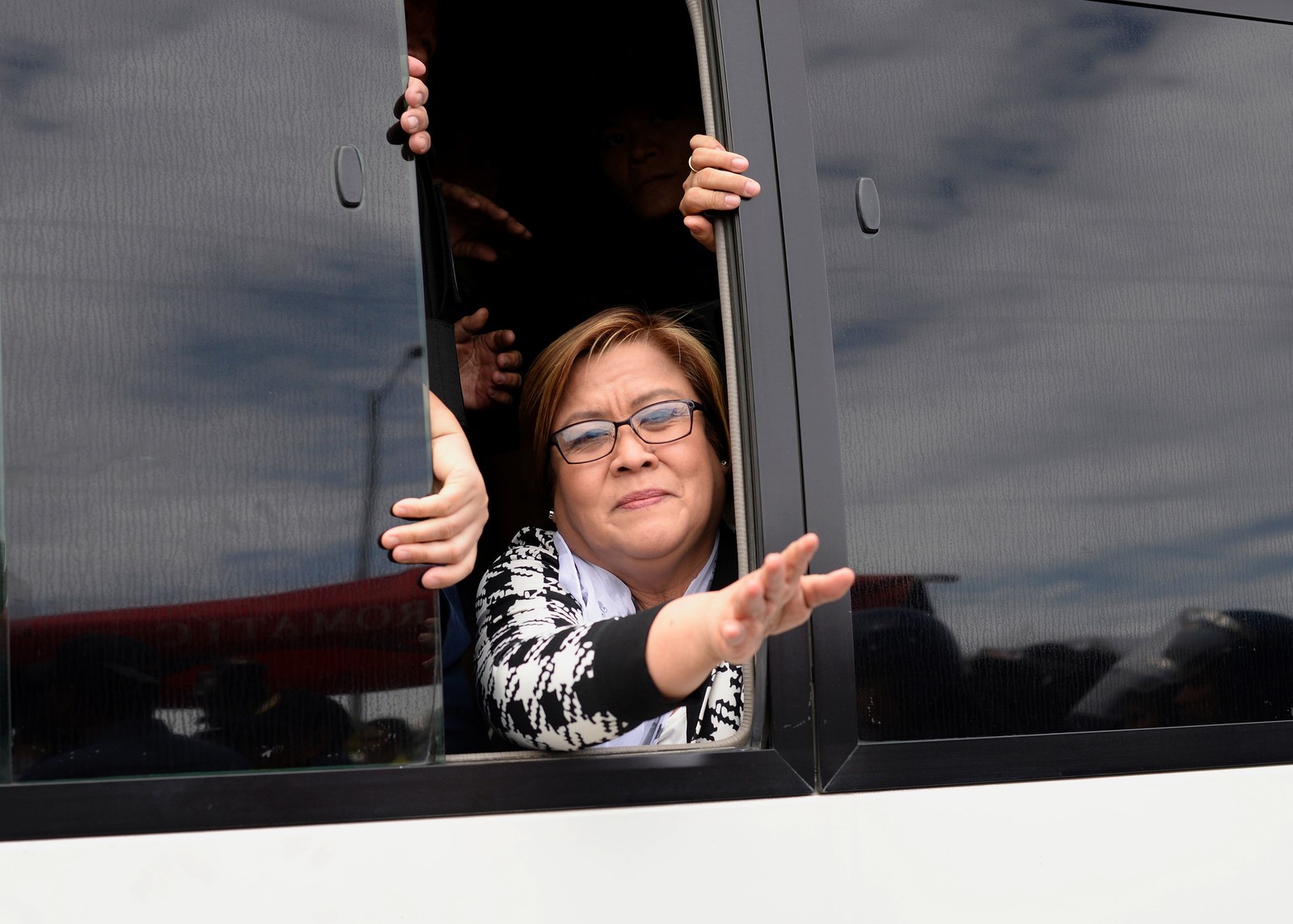 Prisoner of conscience and former senator Leila de Lima has been detained for over five years.

In 2017, Philippine authorities arrested Senator de Lima after she attempted to investigate abuses committed in the context of the so-called “war on drugs”, which has resulted in the extrajudicial execution of thousands of suspected drug offenders and other human rights violations.

A new administration has been elected and must free Leila de Lima. New government leaders, including Philippine President Ferdinand Marcos Jr, assumed their posts on 1 July. While the previous justice secretary announced they will not drop the charges against her, new Justice Secretary Jesus Crispin Remulla has said he is open to reviewing her cases after three witnesses retracted their testimonies against her.

Leila de Lima was one of the staunchest critics of the human rights violations under the administration of President Duterte. The charges against her were fabricated.

Secretary Jesus Crispin C. Remulla has stated that the dropping of the charges against Leila is “possible”, after several witnesses recanted their testimonies against her. These witnesses cited pressure, coercion and threats from the police and high-level officials to falsely and maliciously implicate her in the illegal drug trade.

We call on the new administration to carry out this review urgently and impartially, with a view to dropping the charges against Leila and ensuring her immediate release.