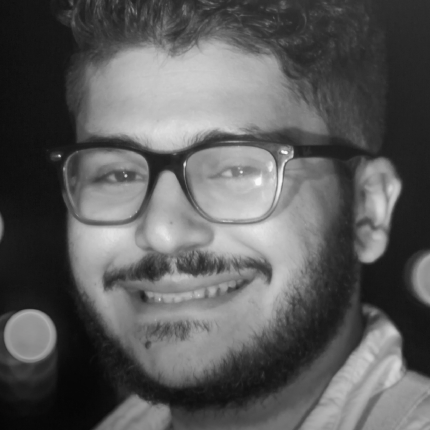 Human rights defender Patrick Zaki George, who suffers from asthma, is at particular risk if exposed to COVID-19 in Tora Investigation Prison.

There are well-documented concerns over overcrowded, unhygienic and unsanitary detention conditions in Egyptian prisons aggravate risks of the spread of COVID-19 infections.

On 7 February 2020, immigration officers at Cairo airport arbitrarily arrested human rights researcher Patrick Zaki George upon his return from Italy where he had been doing an Erasmus study programme in Bologna. According to his lawyers, Egyptian National Security Agency (NSA) officers asked him about his human rights work and beat him on his stomach and back and tortured him with electric shocks on his upper body during interrogation. The following day, prosecutors in al-Mansoura ordered his detention pending investigations on “terrorism”-related charges. Prosecutors said they were relying on Facebook posts as evidence but did not allow him or his lawyer to examine them. On 5 May 2020, his detention as renewed again for 15 days pending investigations without Patrick or his lawyer present.

Patrick Zaki was a human rights’ researcher at the Egyptian Initiative for Personal Rights (EIPR), with a focus on gender and sexual minorities. Since August 2019, he lived in Italy to do a Masters degree in Gender and Women’s Studies at the University of Bologna.

Patrick’s arrest comes in the context of the post-September 2019 protest crackdown, the largest on dissenting voices since 2014. He joined the long list of human rights defenders and peaceful political activists behind bars in Egypt including Alaa Abdel Fattah, Mohamed el-Baqer, Mahienour el-Masry.

Take action to urgently call for his release!