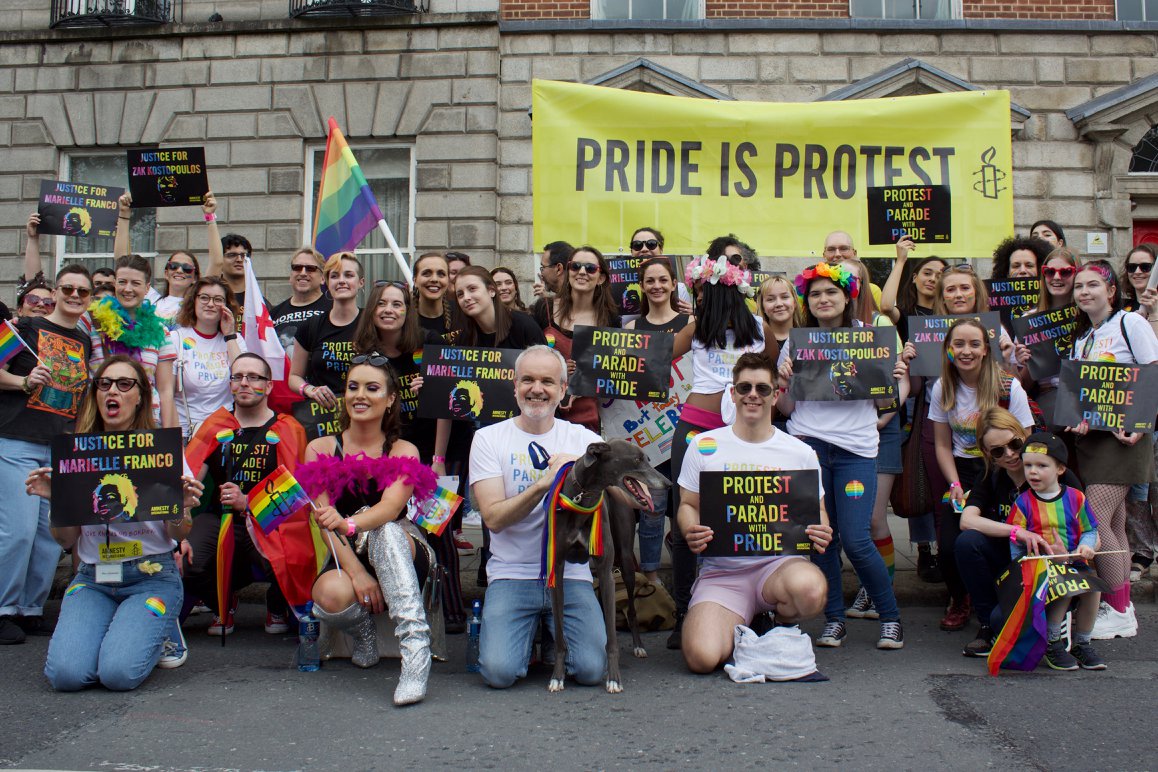 Thank you for your interest. This event has passed, but you can sign up here to receive updates on the next one.

Join us for Fáilte Amnesty Samhradh!

We’re excited to announce that the next date for Fáilte Amnesty will be on Monday, July 6 at 19:30. As Black Lives Matter protests take place around the world, the theme for this session will be “Celebrate the flame of hope,” where we look forward to welcoming BLM activist Marion Gray-Hopkins and AI USA Campaign Manager, Ernest Coverson to chat with Colm O’Gorman about their thoughts and experiences of systemic racism and the BLM movement.

Please RSVP here in order to receive the Zoom link. 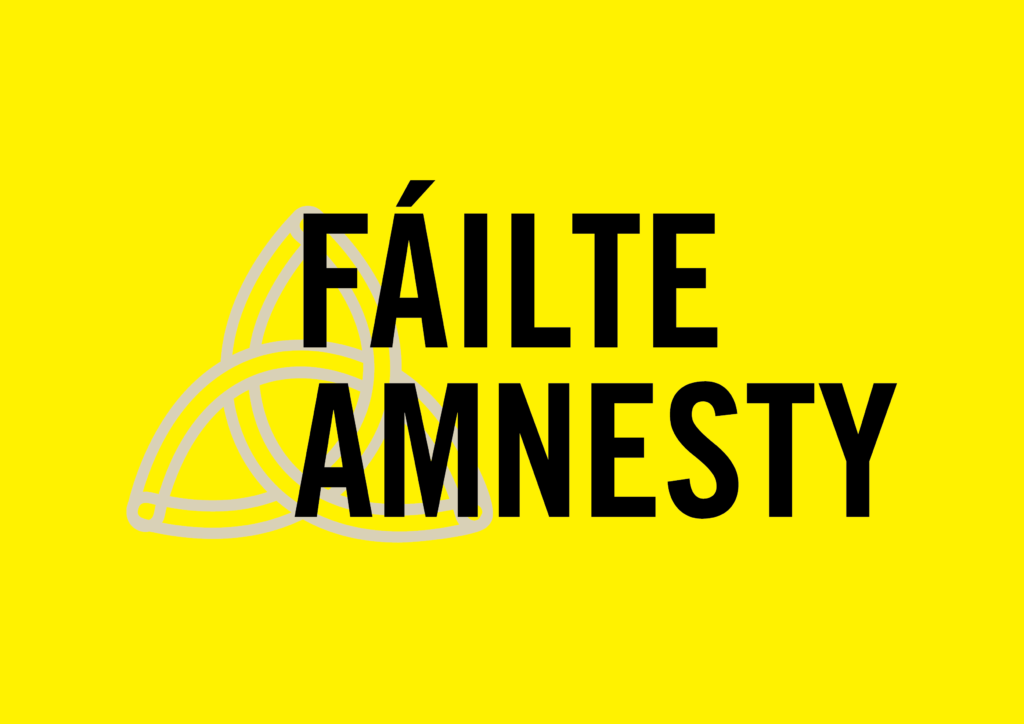 Marion Gray-Hopkins was born in Washington, DC. She has been a resident of Prince Georges County, MD for over 50 years. She retired as Senior Vice President of Mid-Atlantic Operations after 38 years of employment with Bank of America. Her activism work for social justice and civil liberties began in 2000 after the tragic death of her son.

She now speaks both nationally and internationally on systemic injustices. She is currently the Executive Officer of the Mid-Atlantic Region for Families United 4 Justice and co-founder/ President of the Coalition of Concerned Mothers (COCM). She is a mother of three adult children, six grandchildren and two great-grandchildren.

Ernest Coverson serves as the End Gun Violence Campaign Manager for Amnesty International USA. In this capacity he works to eradicate all forms of gun violence plaguing our country especially in Black and Brown communities. This work is being done through the legislative process and direct community organizing. As campaign manager Ernest has been able to forge partnerships throughout the country that has allowed Amnesty to support and elevate organizations that typically don’t receive national recognition.

Ernest has committed his life to social justice throughout the country. He began his journey for justice as Regional Youth Director with the NAACP where he worked to develop youth leadership across the Midwest. The work and results during that time lead to his elevation to Regional Director on the east coast where he continued to organize, train activist and also lead national voter empowerment programs.

With over 20 years of experience in community empowerment work, Ernest continues to build bridges for those in challenging circumstances while making sure their voices are lifted. He is proud father of one daughter and servant to all.