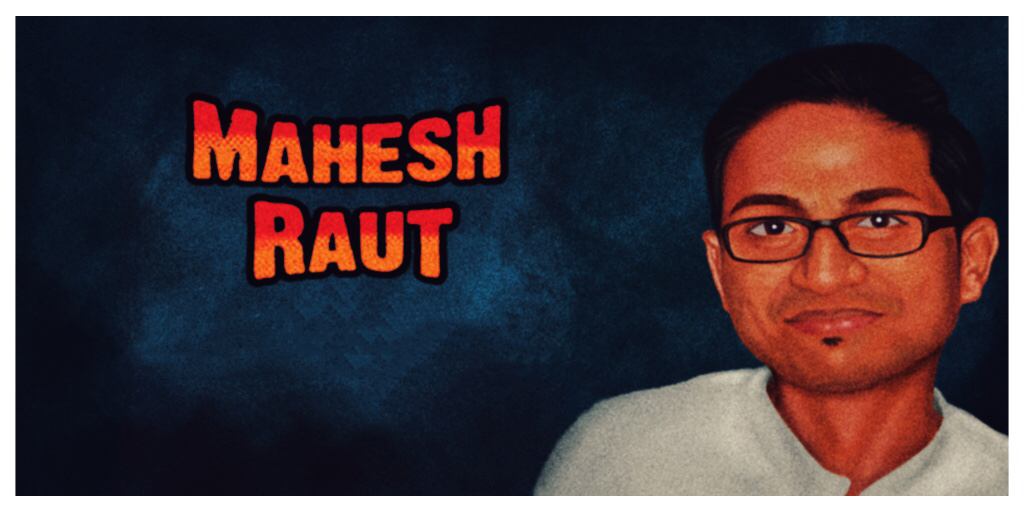 Demand the release of the Bhima Koregaon 9 now

The police claim the nine were involved in the violence that erupted between Dalits and Hindu nationalists in January 2018 in Maharashtra.

Following the arrests, a smear campaign was launched against the activists. The government claims they are ‘anti-nationals’ working against the country. But the opinion of communities, where the activists work, is entirely different.

The ‘Bhima Koregaon 9’ are, to many, national heroes, bravely fighting for the rights of the most marginalised people in India.

The BK9 continue to be imprisoned, pending their trial. The arrests of such important activists is an attempt to derail the human rights movement in India.

Sign your name and demand the immediate release of the Bhima Koregaon 9. Let’s show Prime Minister Narendra Modi that the world is watching.