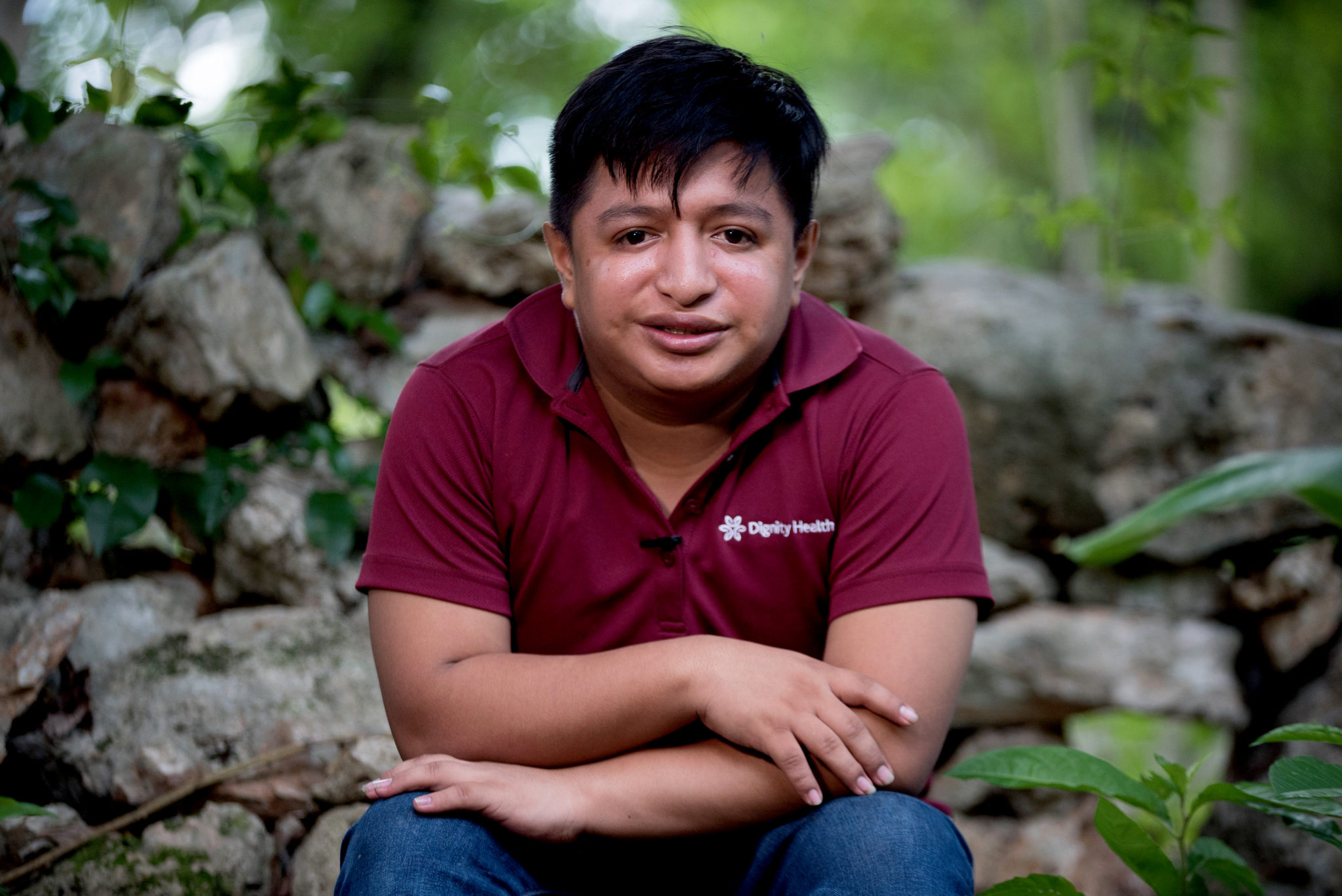 Arrested and beaten by police in Mexico.

José Adrián was minding his own business, walking home from school, when police jumped him and threw him against their car. Adrián had stumbled onto the aftermath of a clash between a group of youths that ended up damaging a police car. Police arrested only Adrián, a Mayan boy, with no explanation. They strung him up and beat him, then released him after making his parents pay a fine and the cost of damage to the police car.