Prisoners under sentence of death around the world are often subjected to the most cruel conditions of detention. In many cases, they are kept in strict isolation, lack access to necessary medications and live with the constant anxiety of the threat of execution. Some governments notify prisoners and their relatives a matter of days or even moments before their execution.

Amnesty International has documented appalling abuses across the world. To mark World Day Against the Death Penalty it’s launching a campaign highlighting cases in Belarus, Ghana, Iran, Japan and Malaysia where death penalty cruelty is rife.

Solitary confinement, with or without the use of restraining devices, is a common practice on death row. In the case of Matsumoto Kenji, a death row prisoner in Japan, this particularly inhumane punishment has been the likely trigger of a delusional disorder that has reportedly made him paranoid and incoherent. 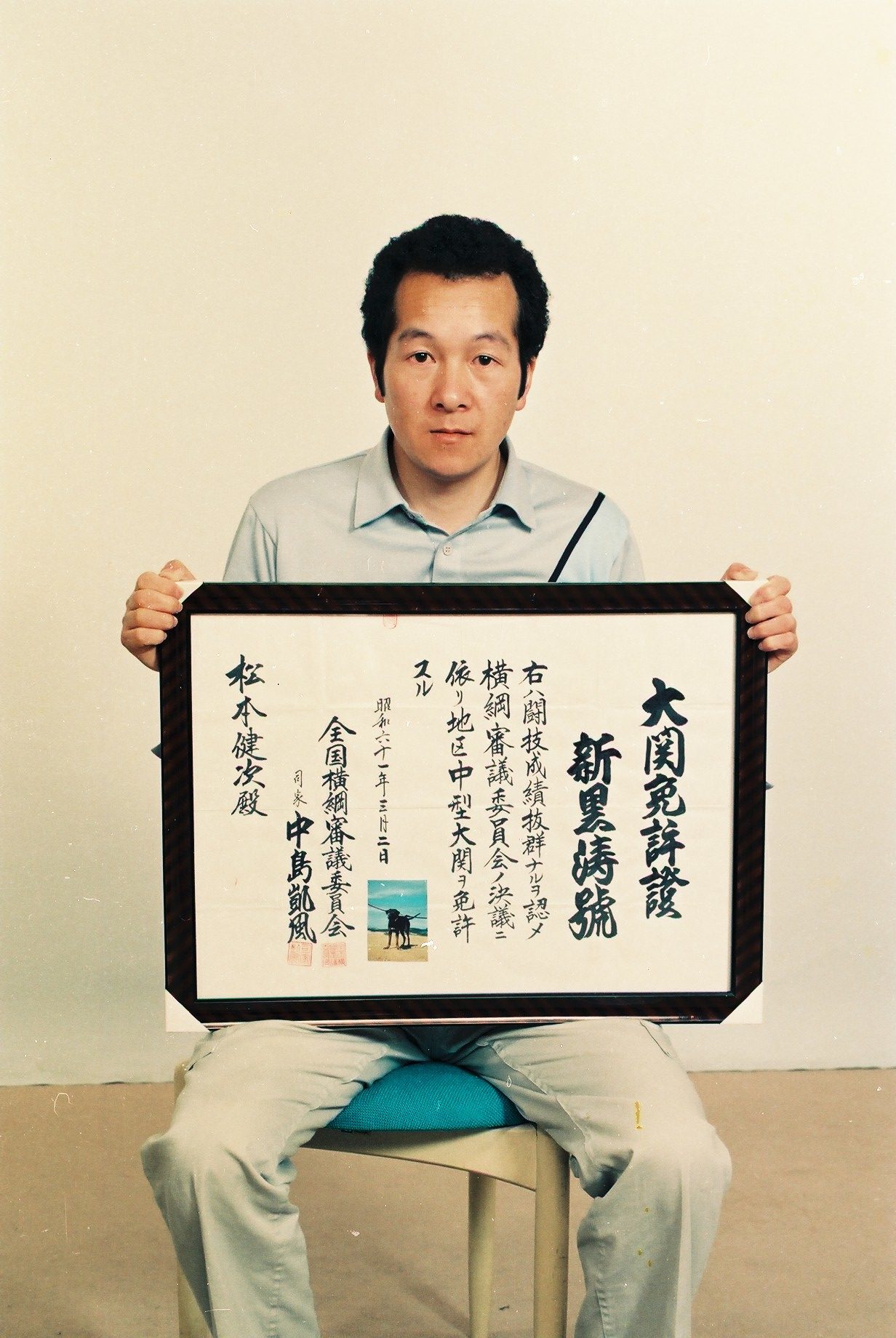 Matsumoto Kenji has been on death row for murder since 1993. He has a longstanding intellectual disability due to mercury poisoning and a low IQ of between 60 and 70, according to a psychiatrist’s diagnosis. Yet, court authorities ruled that he was mentally competent enough to be sentenced to death, and that his “confession” was reliable, despite his lawyer’s argument that Matsumoto Kenji was pressured by the police.

Mohammad Reza Haddadi in Iran has spent his entire young adult life on death row after being convicted of murder in a grossly unfair trial and sentenced to death at the age of 15. He is one of at least 84 others facing the death penalty in Iran for alleged crimes committed below the age of 18. 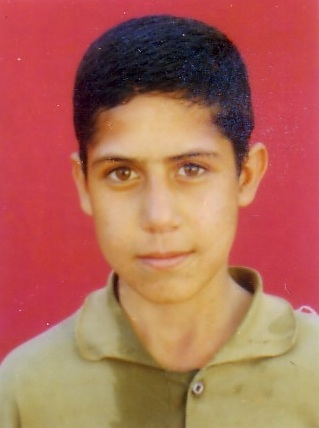 Not only is this in violation of international human rights law, but Mohammad Reza has also been forced to endure the mental torture of having his execution scheduled and cancelled six times over the past 14 years. The last time this happened was on 31 May 2016, when Mohammad Reza received a last-minute reprieve following public outcry over his case.

A lack of transparency about the use of the death penalty in Malaysia means death row prisoners like Hoo Yew Wah are kept in the dark about applications for clemency. 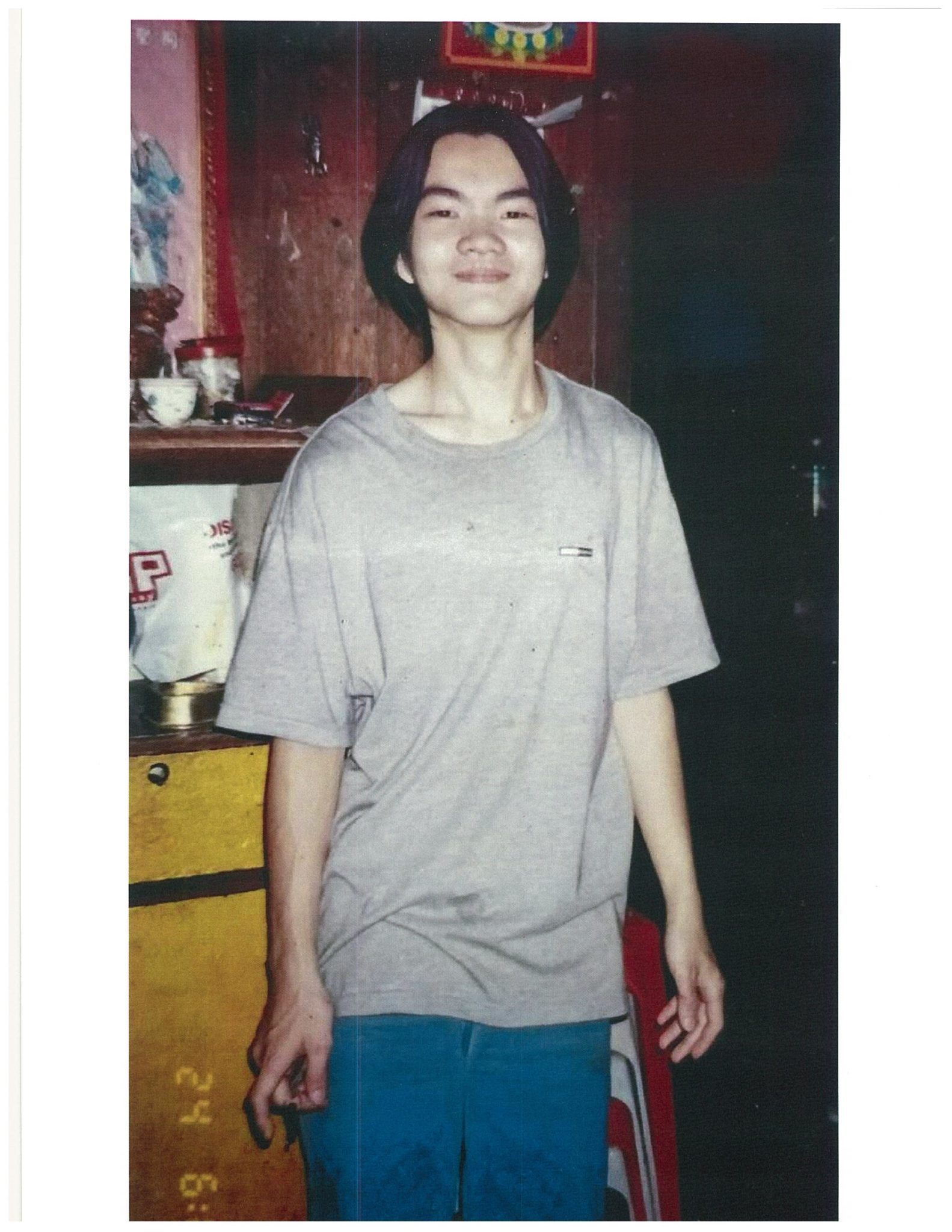 Hoo Yew Wah was sentenced to the mandatory death penalty in May 2011 following unfair legal proceedings. In 2005, aged 20, he was found in possession of 188.35 grams of methamphetamine. He was automatically presumed to be trafficking drugs and later convicted and sentenced to hang. He is still waiting to hear the outcome of a petition for clemency, which was lodged with the Sultan of Johor State in April 2014. Hoo Yew Wah will turn 33 in December and has said: “If given a chance, I want to prove that I have changed.”

Secrecy surrounding the use of the death penalty is prevalent in Belarus. Executions are strictly concealed from the public and carried out without giving any notice to the prisoners, their families or legal representatives. A former Director of Minsk Pretrial Detention Centre No.1 – the prison where all death row prisoners in Belarus are held – told Amnesty International that prisoners were first taken to one room. In the presence of officials, they were told that their appeal for clemency had been turned down and that the sentence would be carried out. The prisoner would then be taken to a neighbouring room where they were blindfolded, handcuffed, forced to their knees and shot in the back of the head.

n accordance with Belarusian law, authorities refuse to return the bodies of those executed to their relatives or disclose the burial site – a legacy of Soviet times.

Harsh conditions of detention are also experienced by death row prisoners in Ghana. When Amnesty International visited Nsawam Prison in 2016, death row prisoners were not allowed to take part in educational and recreational activities, leading to an increased sense of isolation, causing distress and anxiety. Death row prisoners also told Amnesty International that medical care was limited. They said they had difficulties accessing medication to treat illnesses and long-term conditions because sometimes medicines were not available or were unaffordable for the prisoners. One death row prisoner spoke of his fears when he became unwell: “When you feel sick at night in the cell and the officer does not come to assist you, you can even die.”

From Belarus to Ghana, Iran, Japan and Malaysia, governments with prisoners sentenced to death must ensure they are treated with humanity and dignity and held in conditions that meet international human rights law and standards.

It’s time for all governments retaining the death penalty to immediately abolish it and put an end to the appalling conditions of detention that too many prisoners under sentence of death are forced to endure.

The death penalty is a violation of the right to life as proclaimed in the Universal Declaration of Human Rights. It is the ultimate cruel, inhuman and degrading punishment.

From 5 October through to November, activists around the world will campaign on behalf of Hoo Yew Wah, Matsumoto Kenji, Mohammad Reza Haddadi and death row prisoners in Belarus and Ghana.