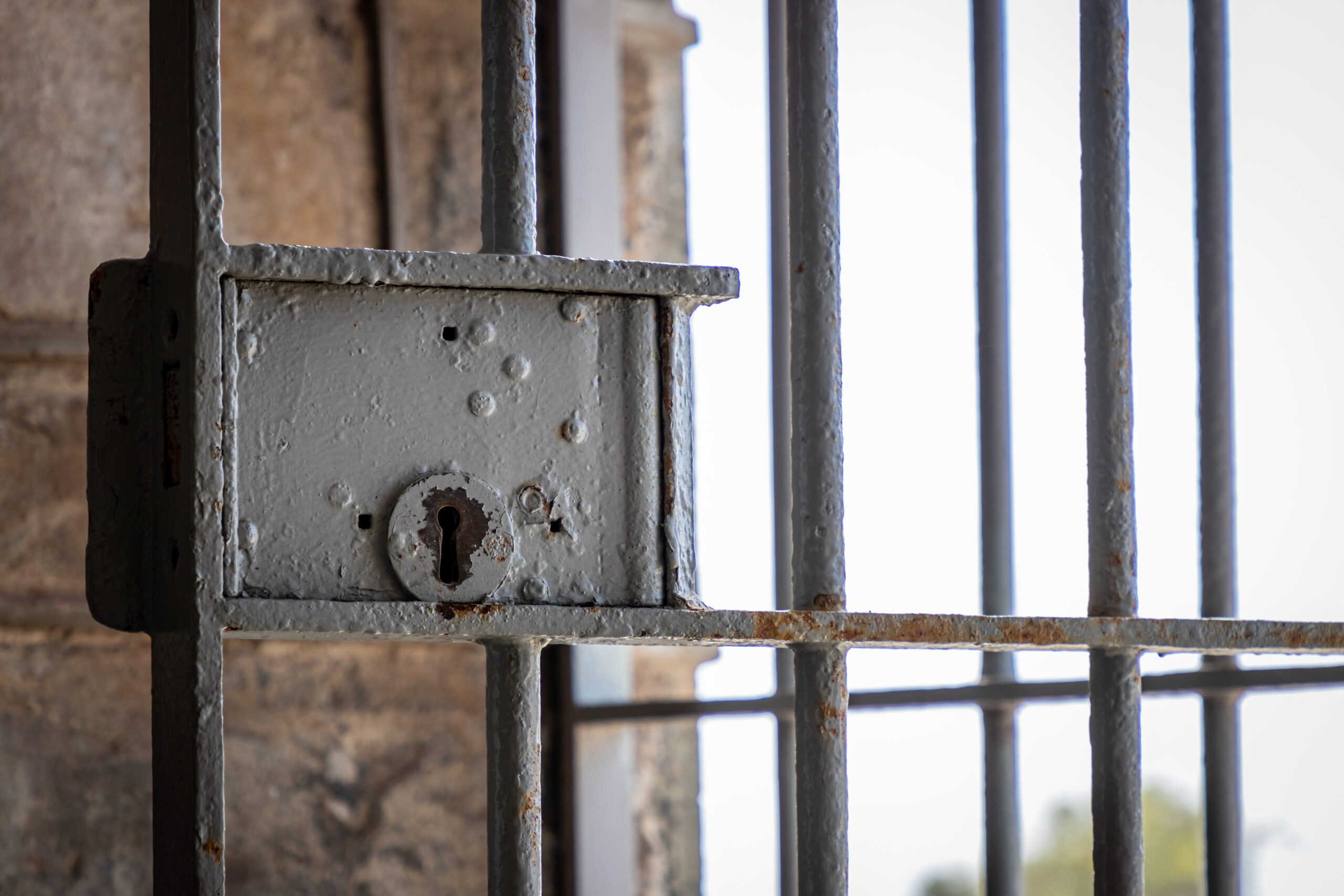 Jordanian national Abdullah Ibhais is serving a three-year prison sentence following an unfair trial in Qatar, that was based on his so-called confession which he claims was obtained coercively.

Abdullah Ibhais, aged 36 and is a Jordanian national and father of two boys, aged four and six. He is the former communications director for Qatar’s 2022 World Cup organisers, the Supreme Committee for Delivery and Legacy, a government body in charge of planning and delivering the 2022 FIFA World Cup.

He was arrested on 12 November 2019 and taken to the CID offices in Duhail, in northern Doha, where he was interrogated by State Security officers. Later that day, Abdullah Ibhais was taken to his home while CID officers searched his house and confiscated his electronic devices. Nine days into his detention, Abdullah Ibhais was finally granted access to a lawyer. He was released on bail on 21 December 2019 pending trial.

Abdullah Ibhais’s trial before a court of First Instance began in January 2020. Abdullah Ibhais retracted his “confession” claiming it was extracted under threat and coercion, and during interrogations that were held in the absence of a lawyer. The court did not investigate his claims and instead accepted the “confession” as evidence against him. After hearing four out of at least 10 witnesses, the judge halted the hearing sessions and refused to hear the defense in court and gave Abdullah Ibhais’s lawyer a few days to submit his defense in writing.

On 15 December 2021, the Court of Appeal upheld his conviction on charges including misuse of public funds and reduced his prison sentence from five to three years. He is now appealing his case before the Court of Cassation. He remains held in Doha Central prison.

The Qatari authorities must quash Abdullah Ibhais’ sentence and grant his immediate release.